Stosur nominated for an Espy 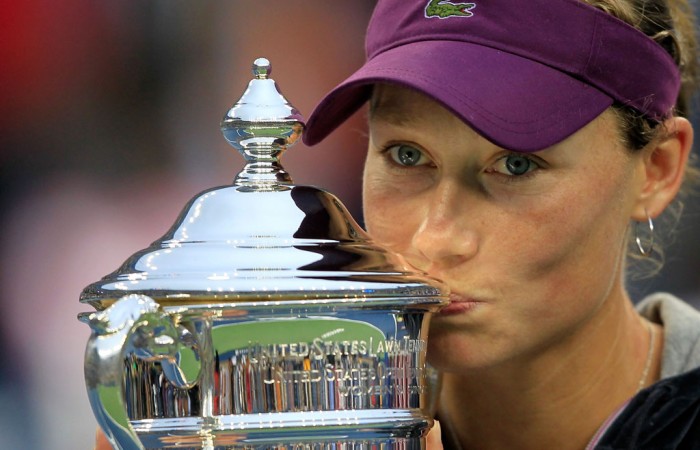 Stosur was nominated in the category of Best Female Tennis Player. When the Brisbane born Stosur defeated Serena Williams in the final of the 2011 U.S. Open, she not only claimed her first Grand Slam title, she also became the first Australian woman to win a major championship since Evonne Goolagong Cawley took Wimbledon in 1980 and earned her ESPY nomination.

Now celebrating 20 years, the ESPY Awards remains one of the most glamorous events on the yearly sports calendar. ESPN’s awards ceremony is always a heady mix of athletic greatness and Hollywood-style glitz, with the awards celebrating the most outstanding athletes and unforgettable sports achievements from the previous year. The ESPY Awards pay tribute to the best sports performances, both individual and team, as well as recognizing those peak athletic moments that will go down in history.

As in past years, the ESPY’S allows sports fans worldwide to join in an online vote for the winners in more than 30 categories including Best Male Athlete, Best Female Athlete, Best Coach/Manager, and Team of the Year.