Roger Federer is desperately hoping the dramatic re-emergence of the Grand Slam equal prize money row will not overshadow Wimbledon. 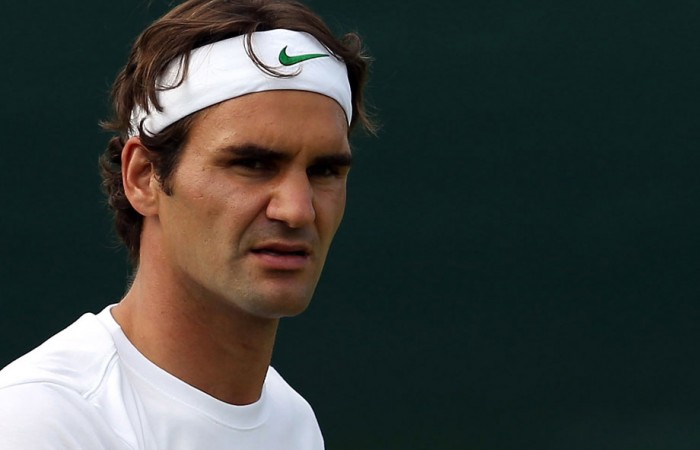 Roger Federer is desperately hoping the dramatic re-emergence of the Grand Slam equal prize money row will not overshadow Wimbledon.

French player Gilles Simon, who sits on the ATP Player Council alongside Swiss superstar Federer, reopened old wounds when he insisted that women, who play best-of-three sets rather than five, should receive less cash than men.

But Federer, the world number three and a six-time Wimbledon champion, said: “I hope it doesn’t become a big issue during Wimbledon. It’s obviously a debate that’s out there ever since I guess the slams have made equal prize money.

“There’s nothing you can do anyway about it. It’s just a matter of who believes what, and then that is an endless debate.”

Simon, the world number 13, had criticised the move towards equality, insisting that the men’s game has more to offer spectators.

“We often speak of equal money, but I think it’s something that doesn’t work in sport,” said Simon.

“Tennis is the only sport today where we have parity even though men’s tennis remains more attractive than women’s at this time.”

Simon has also criticised the move towards more joint-tournaments outside of the four majors.

“I am not against these tournaments, it’s just that I think that today men’s tennis is really ahead compared to women,” he said.

Simon also added: “When Rome became a joint tournament it was to save the women because I remember a final with 20 spectators.”

“Over the whole year, we are a long way from winning as much as the men – only in a few tournaments and Grand Slams,” said Bartoli.

“We are fully invested as much as them. The physical demands, training, investment on a personal level are the same as theirs,” she said.

“The early rounds of men’s matches do not attract many people either. Players who really attract spectators in men’s tennis, there are only five to six.”

Former women’s world number one Ana Ivanovic was also adamant that women earn every penny they get.

“It’s always been talked about, but we are different physiques, as well. I think we earn our money. I mean, I was two and a half hours out there today,” said the Serb after a three-set win over Maria Jose Martinez Sanchez on Wednesday.

“I think there are a bunch of men’s matches that go five sets that are pretty boring to watch,” said the Australian.

“We deserve it [the equal money] because people want to come and watch us play.”