Wimbledon is considering a calendar change that would have the tournament begin three weeks after the French Open instead of two, and top players like the idea of more time between the two Grand Slam events. 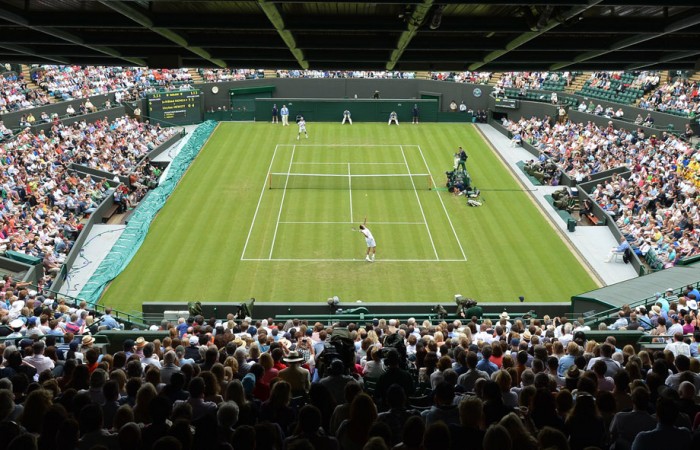 Wimbledon is considering a calendar change that would have the tournament begin three weeks after the French Open instead of two, and top players like the idea of more time between the two Grand Slam events.

The proposed switch has appeal because it would give players more opportunity to adjust to grass after the clay season ends with the French Open, All England Club chief executive Richard Lewis said.

The earliest the change could take place is 2014.

Players have long lobbied for more time between the French Open and Wimbledon.

Grand Slam champions such as Novak Djokovic, Rafael Nadal and Roger Federer could use an extra week to get used to the faster grass surface, 2002 Wimbledon winner Lleyton Hewitt said on Tuesday.

“The grass court season has always been too short,” Hewitt said. “It’s pretty tough for guys like Rafa, Djokovic and that to bounce back a couple of weeks after the French and expect them to play their best tennis.”

Djokovic agreed the change would help those who advance deep into the French Open and thus have little time off before Wimbledon.

“It would give especially the top players a little bit more time to get used to the surface,” Djokovic said. “Logically speaking, it is the slowest surface that we’re talking about – clay – moving to the fastest one, which takes time.

“Over the years we all had to adjust. We will try to find a better solution.”

While Nadal is the king of clay as a seven-time French Open champion, he said he would be fine with another week on grass.

“I always say it’s great to play more and more on clay and grass, because those surfaces are historic in the world of tennis,” said Nadal, the Wimbledon champion in 2008 and 2010.

“In the past, most of the tournaments were on clay and grass.”