Australian teenager Bernard Tomic has been elevated to 20th seed for Wimbledon starting next Monday. 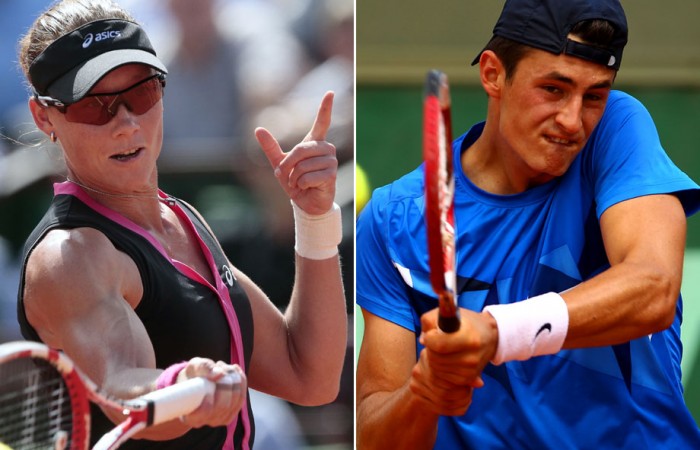 Australian teenager Bernard Tomic has been elevated to 20th seed for Wimbledon starting next Monday.

Tomic last year became the youngest men’s quarter-finalist at the All England Club since Boris Becker in 1986 and has been rewarded with a promotion from 27th in the world rankings.

Wimbledon officials took the 19-year-old’s grasscourt prowess into account when they made their decision, which ensures Tomic will avoid running into a top-eight seed until at least the fourth round.

Fellow Australian Samantha Stosur has been seeding fifth in the women’s event, in line with her world ranking.

The All England Club is the only host of the four annual grand slam events who don’t strictly follow the rankings when announcing their seedings.

Other beneficiaries on Wednesday included 2010 runner-up Tomas Berdych, up from No.7 in the rankings to sixth seed ahead of world No.6 David Ferrer.

Three-times finalist Andy Roddick has been seeded 30th, three spots higher than his ranking, although world No.15 Gael Monfils is sidelined through injury.

Stosur’s seeding was a minor surprise given her poor record of just five wins in nine trips to Wimbledon, compared to four-times champion Serena Williams, who has won 60 matches at the All England Club.

Officials, though, didn’t see fit to promote Williams from her world No.6 ranking and the American will be seeded sixth.

Her sister Venus, ranked 52nd after being out with injury and illness, is unseeded despite having won five Wimbledon titles.

The women’s seedings are largely in line with the world rankings.