For the third year running, Sam Stosur has been nominated for a Cosmopolitan magazine Fun Fearless Female award in the Sportswoman category. 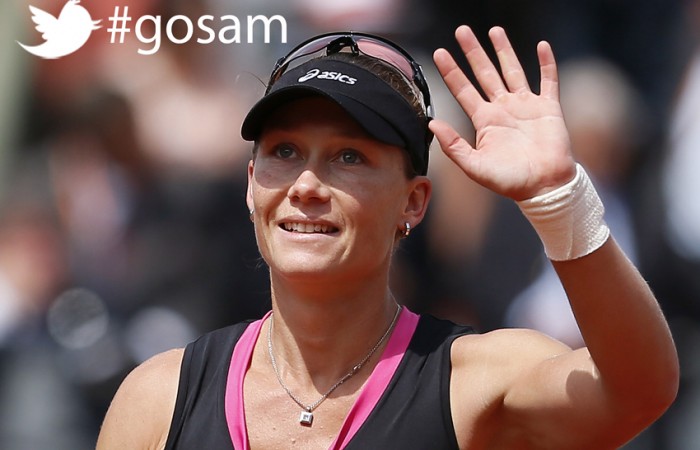 Sam Stosur has been nominated for a Fun Fearless Female award in the Sportswoman category, a competition run by Cosmopolitan magazine.

This is the third year running Stosur has been nominated for the award, which she won in 2010.

You can click here to register for the competition and to vote for Stosur in the Sportwoman category.

You can also vote for your favourite semifinalists in 10 other categories, with prizes available to those who register.

The top three semifinalists from each category will go through to the final round of the 2012 competition, with the winner to be announced in September.