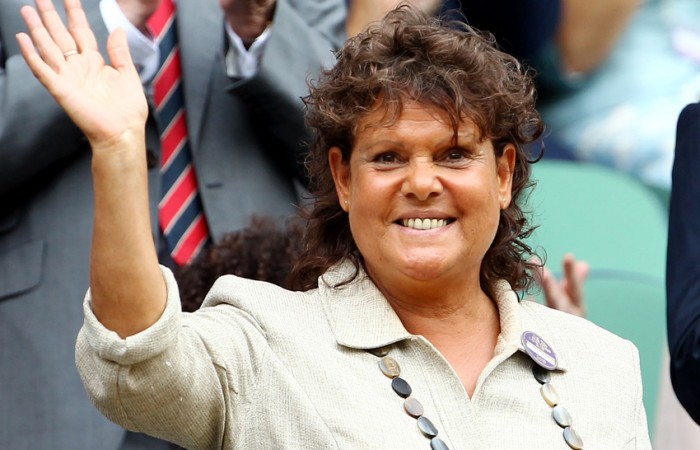 Stosur sits just two wins from a second career major triumph, and takes on Italian 21st seed Sara Errani tonight from 10pm AEST for a place in the final at Roland Garros.

Goolagong Cawley, who as Fed Cup captain several years ago first selected Stosur for the Australian team, said the world No.6 could draw belief from her winning run at last year’s US Open.

“She is the type of player who plays really well when she is confident and has proved to us all that she can win a Grand Slam,” Goolagong Cawley said.

“On clay at the moment it’s wonderful, it’s perfect for her because the ball bounces so high and gives her so much time to get around and give that ball a big whack.”

It’s a formula that has worked well for the Queenslander during her fortnight in Paris.

In her five matches so far at Roland Garros Stosur is yet to drop a set, dismissing Elena Baltacha, Irina Falconi, Nadia Petrova, Sloane Stephens and Dominika Cibulkova to reach the last four with ease.

Goolagong Cawley, who won her first ever Grand Slam title at the French Open in 1971, revealed that she has been in contact with Stosur during this year’s tournament.

“I just sent her a message to say well done, keep going twinkle toes!” she said.

Should Stosur get past Errani – a player she boasts a 5-0 winning record against – the degree of difficulty would go up a notch in the final.

Her opponent to be either world No.2 Maria Sharapova or reigning Wimbledon champ Petra Kvitova, with Stosur’s combined win-loss record against this pair of women’s tennis heavyweights a demoralising 1-13.

Yet Goolagong Cawley said that Stosur’s soaring confidence could stand her in good stead as she navigates the pointy end of the draw in Paris.

“She has proved to herself she can (win major titles) and maybe this is the launch of the next Australian French Open winner,” Goolagong Cawley said.

“She has a big serve and looks really confident right now; I just hope she goes all the way.”