The Australian Open's future in Melbourne has been further cemented with $5.5 million budgeted towards the next stage of Melbourne Park's redevelopment. 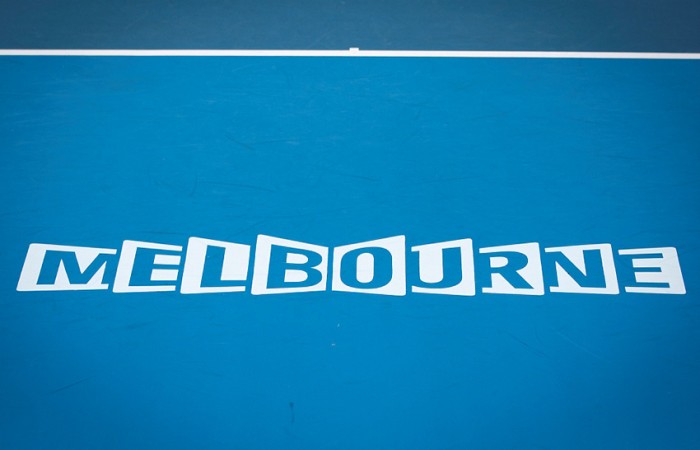 The Victorian Coalition Government’s commitment to keeping the Grand Slam of Asia/Pacific in Melbourne until 2036 was further cemented today with a $5.5 million Budget announcement towards the next stage of redevelopment at Melbourne Park.

Minister for Sport and Recreation Hugh Delahunty said the funding would be used to commence the design process and inform a business case for Stage 2 works at Australia’s home of tennis.

“This Budget is shaped by the very real and serious challenges of the present, but its focus is on securing the future and positioning Victoria to take full advantage of current and future opportunities,” Mr Delahunty said.

The business case will investigate the Stage 2 works which will include significant improvements to the centre of the Melbourne Park site, including the upgrading of Rod Laver Arena and, depending on the outcomes of the scoping process, a new Town Square and associated player, media and broadcast facilities.

“Anyone who has recently visited Melbourne Park will see that Stage 1 works are well underway,” Mr Delahunty said.

“This Budget is about driving economic activity, productivity and jobs, and we want to make this sport and entertainment precinct the best in the world for players, entertainers and spectators.

“The next stage will ensure our world class Melbourne Park can continue to keep pace with the extraordinary growth of the Australian Open Tennis Championships and the significant number of events held outside of the Open.

“This year’s Open attracted a record attendance of 686,000, of which 24 per cent of patrons were from interstate and 15 per cent were from overseas.

“A full economic assessment of the 2008 event revealed the Open generated about 1000 full time equivalent jobs, injected $164 million into our economy and attracted 240 million viewers worldwide.

“The preliminary estimates reveal the economic impact of the 2012 Open is likely to top those figures.

“The Open is a key player in our $1 billion major sports events industry, and that’s why we’re investing in an event that gives so much back,” Mr Delahunty said.

The Victorian Government has committed $363 million to Stage 1 of the redevelopment, which is due to be completed by late 2014 and involves three components including: