Recovering much slower than expected after tearing a hip muscle during the Sony Ericsson Open, Kim Clijsters will skip the French Open and claycourt season. 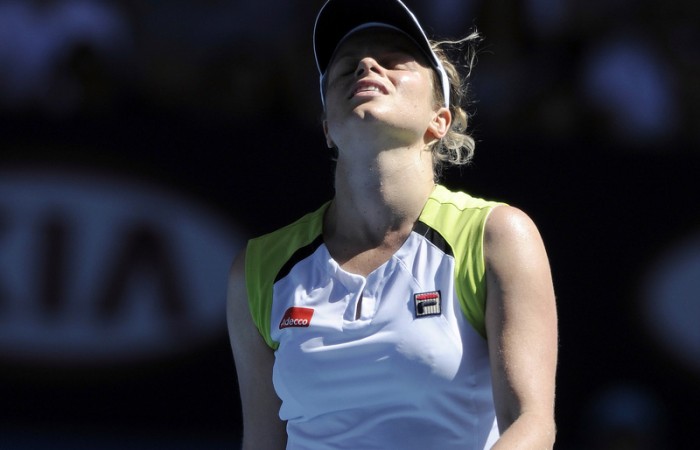 Kim Clijsters will skip the French Open and claycourt season to focus on adapting to grass ahead of the London Olympics and Wimbledon.

The Belgian is recovering much slower than expected after tearing a hip muscle during the Sony Ericsson Open in Florida last month and will resume training in three weeks.

“My current physical condition will not enable me to go to Roland Garros in optimal shape,” Clijsters said.

“However, I cannot wait to begin the long period of preparation for the grass season, with Wimbledon and the Olympic Games my principal objectives.”

In her farewell season, Clijsters has always nominated the Olympics as her highlight and will open her grasscourt campaign at the Rosmalen tournament in the Netherlands starting June 17, one week before Wimbledon.

Her withdrawal from the French Open prompted the Belgian media to speculate that she might be about to call time now on her career, but Clijsters, who quit the sport in 2007 only to return two seasons later after having a child, “vigorously denied” having any thoughts about retirement before the end of the year.

Tennis at the London Games at Wimbledon starts on July 28.