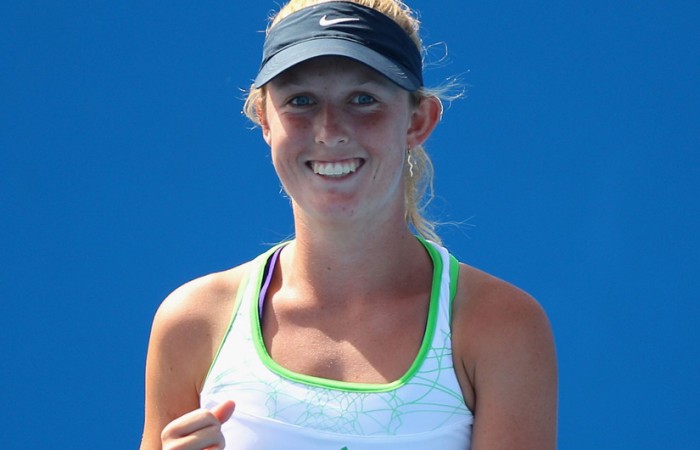 Thompson, however, scored a victory in the boys’ doubles, when he and Jay Andrijic (South Penrith, NSW) defeated No.4 seeds Siyu Liu (CHN) and Lukas Mugevicius (LTU) 6-2 6-2 to win the title.

Sanders’ win marks the end of a four-week Australian Asia ITF tour for some of our juniors. The group will return home on Tuesday.

For more information on the Junior ITF tour, please visit www.tennis.com.au and www.itftennis.com/juniors.