Mark Philippoussis has tipped Bernard Tomic to be a top 10 player, and maybe even a Grand Slam champion, provided he can make improvements to his game. 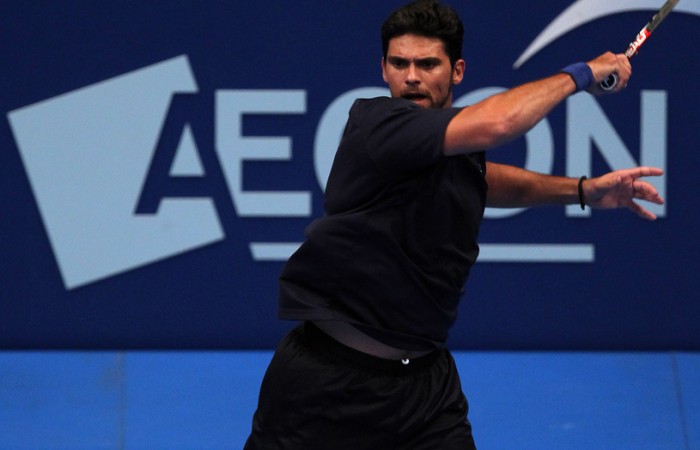 Mark Philippoussis has tipped Bernard Tomic to be a top 10 player, and maybe even a Grand Slam champion, provided he can make improvements to his game.

Philippoussis, who is defending his BNP Paribas Zurich Open title this week as part of the ATP Champions Tour, believes 19-year-old Tomic has the raw materials to become a top 10 player.

“Tomic is incredibly talented,” he said. “He’s so mature about how he plays the points. His reading of the game is way ahead of how old he is. He reads the play so well – almost like the way (Martina) Hingis used to.”

However, the 2003 Wimbledon finalist was quick to point out that Tomic must work on the weaker points of his game if he is to fulfill his vast potential.

“I would like to see him be more aggressive on shots. He feeds off other people’s pace but to get to the next level he needs to have the killer shots as well. It’s not enough to be a great counter puncher,” he said.

“I also think his serve needs to be bigger. The guys in the top five have all improved their serves. Bernard can’t be happy with slicing it in and getting into a rally. He is going to need the free points.

“He will definitely get to the top 20 and probably top 10, but to go further he has to make improvements. If he does that then absolutely, I see him winning Slams.”