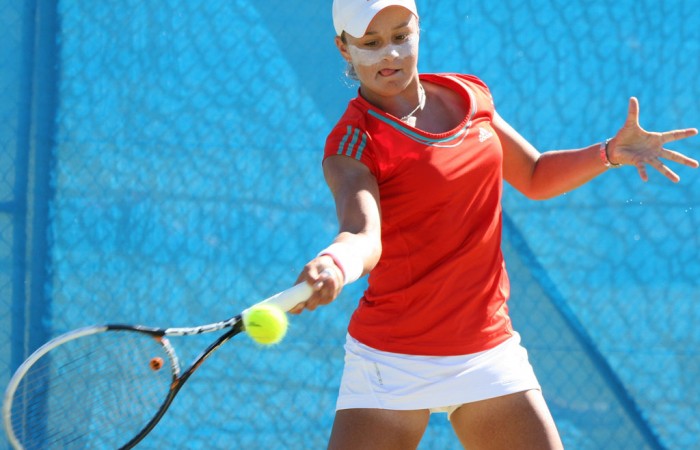 This is Barty’s second professional title in two weeks, after taking out the Nature’s Way Sydney International last Sunday.

“It’s been a long two weeks, I’ve played a lot of matches but I’m happy with the win,” said Barty after her match.

“I started off pretty well, Viki started slowly but in the second set we both played really good tennis. The tiebreaker was 10-8, it was a little bit up and down but I thought I played well throughout the whole match.

“The whole week has been amazing especially coming back from the win in Sydney last week. It’s always tough to get that first round especially after you win a tournament, but I’m happy to get through it and go home and relax with my family.”

Klein, the 2008 and 2009 Mildura champion, managed to overcome defending champion [3] James Lemke (Camberwell, Vic) and top seed Erik Chvojka (CAN) on his way to the final.