Ashleigh Barty has claimed her first tournament title at ITF senior level with a win at the Pro Tour event in Sydney. 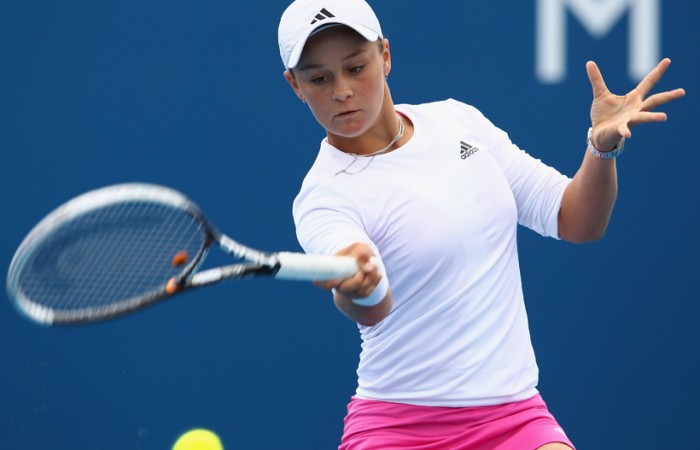 The 15-year-old Wimbledon Junior champion displayed flawless tennis to win the match 6-1 6-3, her second win over Rogowska after beating her at the Australian Open Play-off final in December.

Having entered the tournament as a qualifier Barty won eight straight matches to take her first professional championship, giving her confidence as she makes the transition onto the professional circuit.

Top seed Erik Chvojka from Canada won the Hutchinson Builders Toowoomba International with a win over No.2 seed Ze Zhang from China 6-2 1-6 7-6(4).

The Australian Pro Tour will now move to Victoria for the Mildura Grand International.