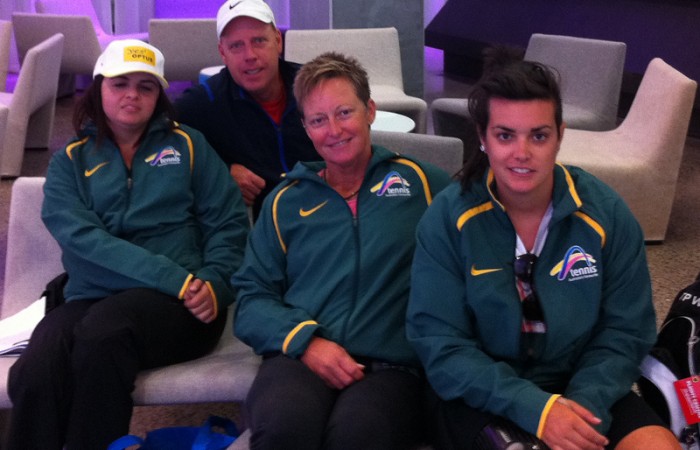 Australia is among several wheelchair tennis teams in New Delhi, India for the Asia/Oceania pre-qualification event as part of the BNP Paribas World Team Cup.

Australia, represented by Janel Manns, Sarah Calati and Luba Josevski, will take on Thailand and Sri Lanka in the three-day competition with hopes of qualifying for the World Team Cup, to be held in Seoul on 21-27 May.

Qualifying competitions will also be held for countries in the Europe/Africa zone and the Americas zone.

Australia is the second seed in the round-robin competition. Manns has a world ITF wheelchair ranking of No.38, while Josevski and Calati are ranked No.59 and No.145 respectively.

Thailand is the top seed, with all of it’s players ranked within the top 60.

The World Team Cup began in 1985 as a warm-up to the US Open Wheelchair event, but grew to become a stand-alone event in 1992. It has since been hosted in 16 countries and now features more than 300 competitors.