With Melbourne Park the current centre of the tennis universe, a new but significant competition will be orbiting the outer courts this Wednesday and Thursday in the form of the National Tennis League (NTL) Finals. 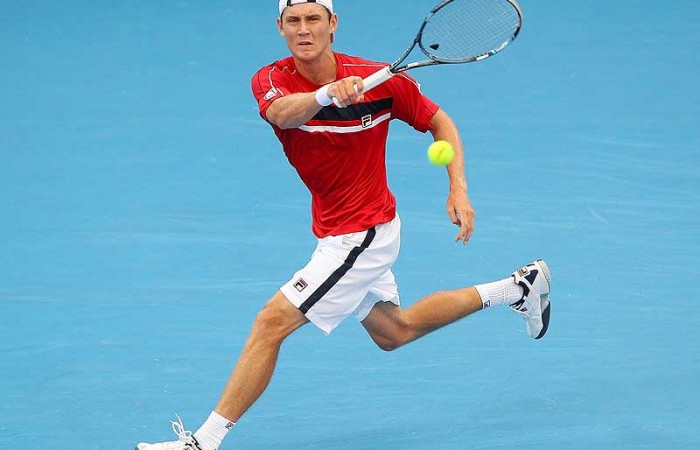 With Melbourne Park the current centre of the tennis universe, a new but significant competition will be orbiting the outer courts this Wednesday and Thursday in the form of the National Tennis League (NTL) Finals.

The inaugural edition of the NTL saw competitons run in Victoria, South Australia and Western Australia in late 2011 and the top two men’s and women’s teams from each state now meeting in these finals with the winner crowned inaugural national champions.

The NTL has seen a combination of traditional powerhouse clubs such as the famed Kooyong, Wembley Downs and Trinity Gardens along with ambitious clubs looking to lift their status. As well as club players, the squads include tennis names including Richard Fromberg, Matt Ebden and Sally Peers.

The format of the play-off sees two pools play a round-robin competition with the top team from each pool then playing the final on the afternoon of Australia Day.

Each tie is played over two courts with teams first playing two doubles rubbers followed by four singles rubbers. Each rubber comprises of two four game sets with a tiebreaker for the third if the first two are split.

The philosophy of the NTL is one based on innovation and with the mission to provide further opportunity to transitioning athletes and a new anchor for the game locally.  The longer term ambition for the NTL sees teams based in each state and eventually throughout the Asia-Pacific region.

On this current state level, however, the impact of the NTL in this pilot season was hugely encouraging with local media coverage and attendances unseen at this level; but more importantly the way the players have embraced the concept bodes well for the future.

Full order of play and results can be found at:

> Learn more about the NTL