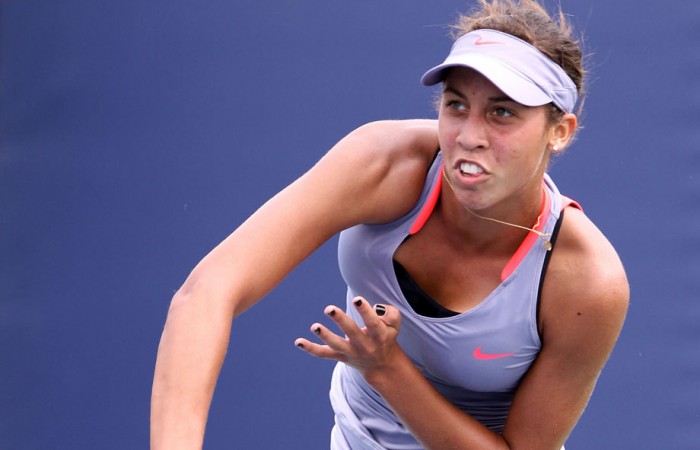 The 16-year-old Keys, who won a similar playoff in August for a spot in the US Open main draw, downed Gail Brodsky before Levine dumped the hopes of Robby Ginepri with a 6-0 6-2 6-1 victory that lasted just 1 hour and 24 minutes.

“I’m starting to like these wild card playoffs,” Keys said after the match.  “I knew she [Brodsky] was getting pressured by my power and my serve was able to come in handy today.”

Keys admitted she didn’t feel under any pressure in the final. “Not really,” she said. “I’m one of the younger ones still so I’m not supposed to win these matches. I’m the underdog. So I’m able to play a little more free.”

“It still hasn’t hit me yet. I’m just really excited to be going to Australia. Just like the US Open, it’s going to take a couple of days before it actually sinks in.”

Levine played some of the best tennis he’s ever played, moving well and running down everything Ginepri threw at him.

“I’m back in the Big Show so it feels really good.”

Under a reciprocal arrangement between Tennis Australia and the USTA one male and one female player are awarded wildcards into their respective Grand Slam main draws. Under this agreement Casey Dellacqua andMarinko Matosevic received wildcards into the 2011 US Open.

Reciprocal wildcards will also be granted to a male and female French player and top Asian players.

Wildcards already allocated are as follows: