The men’s and women’s playing list for the Australian Open 2012 Play-off has been finalised. 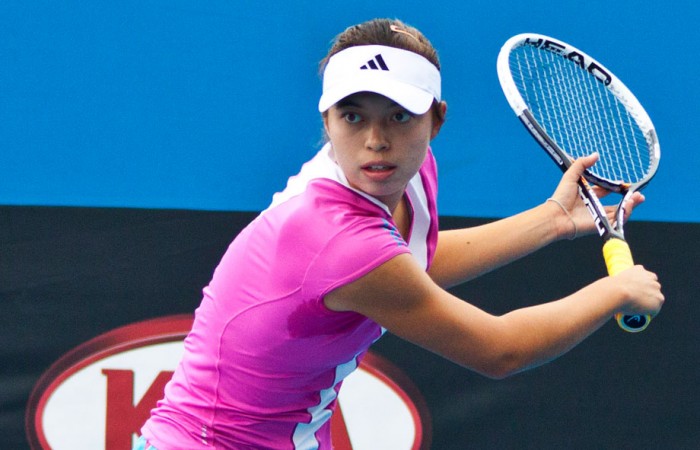 The men’s and women’s playing list for the Australian Open 2012 Play-off has been finalised.

With the event due to get underway on Tuesday, the final group of wildcards has been announced.

Both the men’s and women’s draws include all semifinalists in the Optus 18s Australian Championships, which will be decided today at Melbourne Park. Led by top seeds Luke Saville and Ash Barty, the group includes Andrew Harris, Chris O’Connell, Andrew Whittington, Azra Hadzic, Viktorija Rajicic and Storm Sanders.

While in the women’s group, Stephanie Bengson and Rachel Tredoux have also been handed a berth.

The winner of the 6–11 December event at Melbourne Park will receive a wildcard into the main draw of Australian Open 2012.

The draw will be held tomorrow at Melbourne Park and details will follow on tennis.com.au.