Andy Murray will start his 2012 season at the Brisbane International in January. 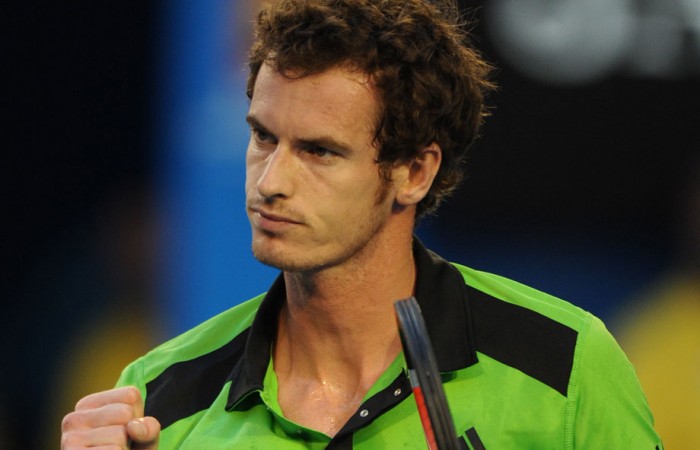 Andy Murray will start his 2012 season at the Brisbane International in January.

The world No.3 and three-time Grand Slam finalist will join a host of tennis stars in what is shaping up to be the strongest Brisbane International line-up to date.

The Scotsman, who confirmed his attendance today, said he was looking forward to starting his year in Queensland.

“I love coming to Australia, but I’ve never had the opportunity to visit Queensland before,” Murray said.

“I’ve heard only good things about the Brisbane International tournament, so I am looking forward to competing in January.

“With a quality field it is the perfect way to begin my Australian campaign.”

“Andy is arguably one of the best players on the men’s tour at the moment and he will be a real asset to the Brisbane International in 2012,” Pearson said.

“It is great to be able to attract players of this calibre and the fact that he has chosen to play in Brisbane just demonstrates the reputation the event has built on the tour.

“Andy will join Serena Williams and Maria Sharapova in their debut year at the Brisbane International and I am sure all three will be fan favourites with the Queensland public.

“This announcement shows how far the event has come in three years with its world-class facilities, great playing atmosphere, friendly staff and enthusiastic tennis fans.

“With its star-studded line-up and even more entertainment and activities on site, Brisbane International 2012 is shaping up to be the best tournament to date.”

Queensland Premier Anna Bligh said Queenslanders will be thrilled to welcome the Scottish tennis star to the state.

“To have international talent like Andy Murray right here in Brisbane for the January tournament is exciting news for local tennis fans,” said Ms Bligh

“The Brisbane International gets better every year and with players like Ana Ivanovic, Maria Sharapova, Serena Williams, Kim Clijsters, Sam Stosur, Bernard Tomic and now Andy Murray in our own backyard, it provides a great opportunity to see world-class talent firsthand.

“Major events like this attract visitors from interstate and overseas – filling hotels, cafes and restaurants, giving a boost to the local economy and the state’s tourism industry.

“Hosting world-class major events is part of our plan to continue building Queensland’s bright future. That is why the Queensland Government, through Events Queensland, is investing a record $174 million in events over four years.”