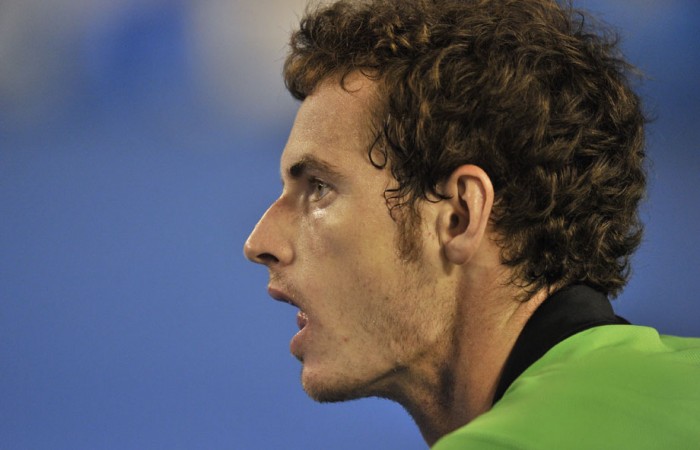 Murray was also drawn in the same group as Spaniard David Ferrer and Czech Tomas Berdych, who knocked him out at the quarter-final stage of the Paris Masters last week.

Djokovic has won three of this season’s four grand slam tournaments, including the Australian Open where he beat Murray in the final.

The Serb, who went on to win Wimbledon in the summer, has been struggling with back and shoulder injuries since his victory at the US Open in September.

Djokovic was forced to withdraw from the Paris Masters last week before the quarter-finals stage, although he is hopeful of being fully fit to compete in London.

In Group B French Open champion Rafael Nadal will meeet great rival Roger Federer of Switzerland, who comes into the week-long event on the back of tournament victories in Basel and Paris.

Draw for the ATP Finals to be held in London: