Australia’s top seeded Junior Fed Cup team has stormed through the competition in Mexico and face No.2 seeds Canada in the world final tomorrow. 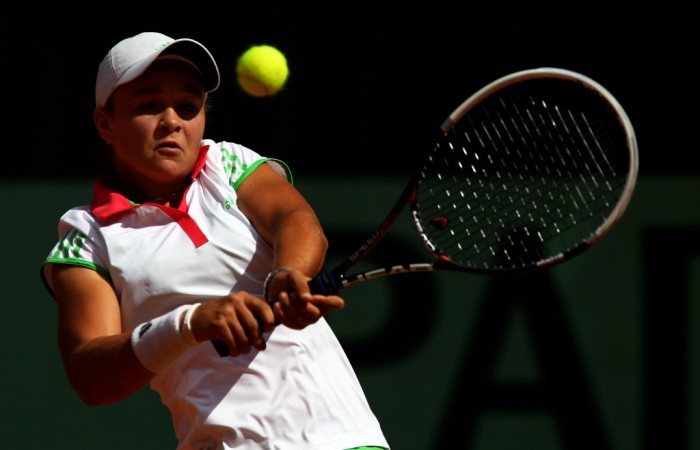 Australia’s top seeded Junior Fed Cup team has stormed through the competition in Mexico and face No.2 seeds Canada in the world final tomorrow.

The Aussie team of Ashleigh Barty (Qld), Belinda Woolcock (Vic) and Brooke Rischbeith (SA) won over Argentina, Great Britain and Mexico in the first three days of competition, going on to defeat No.5 seeds Czech Republic 2-1 in the semifinal.

“It’s been a really good week so far,” Barty said.  “We have already achieved our goal for the week and we’re really looking forward to tomorrow’s final.”

‘Although it was disappointing to lose the first singles today, Ash is still playing well within herself and all the girls are playing solidly. We are still yet to play our best tennis in conditions that probably don’t suit us in terms of the altitude and fast conditions,” Junior Fed Cup captain Ken Richardson said.

“In doubles the momentum is extremely important. Today against Czech we got off to a great start and took the first set 6-1, but in the second they broke us in the 1st game and quickly got out to a 0-4 lead. The girls worked hard to get back to 4 all and form there where to consistent putting us into the final tomorrow.”

Live streaming from the two show courts at La Loma is available daily on www.lalomacd.com.mx.  Full results can be found on www.itfjuniors.com.

Junior Fed Cup and Junior Davis Cup by BNP Paribas is a prestigious international team event for girls and boys aged 16 and under.