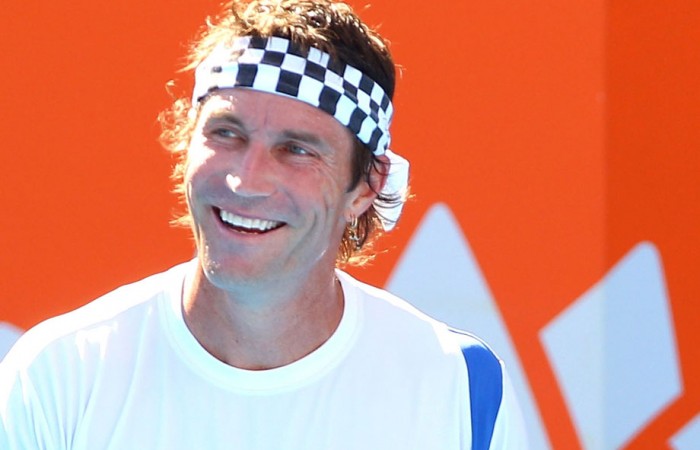 This role continues Cash’s involvement with top Australian junior players, following his work during training blocks at both the AIS in Canberra and the claycourt training base in Barcelona over the past few years.

Junior Davis Cup and Junior Fed Cup by BNP Paribas is a prestigious international team event for boys and girls aged 16 and under.

Sixteen boys’ and 16 girls’ teams from a total of 23 countries have fought their way through regional qualifying for a chance to compete at the world final in San Luis Potosi, Mexico, from 27 September.

Australia has won Junior Davis Cup twice in the past five years.