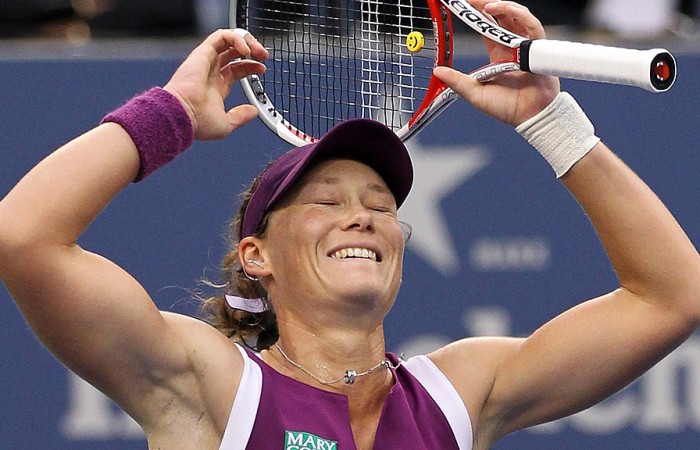 Her 6-2 6-3 win over Serena Williams topped off an outstanding tournament, including prevailing in the longest-ever women’s match at the US Open.

She displayed great skill and poise to overcome obvious nerves to beat the crowd favourite.

She has shown great determination and skill to win the US Open and everyone involved with tennis in Australia will be celebrating with her today.

Her win will encourage the next generation of young Australian players to take to the court.

This is a great achievement and shows the future of Australian tennis is on the rise following other Grand Slam successes earlier this year, with Ashleigh Barty and Luke Saville winning the junior titles at Wimbledon.

The Gillard Labor Government provides almost $1.5 million annually to support Australian tennis, with $960,000 targeted towards increasing participation in the sport.