I’ll be hungry at the Australian Open

Roger Federer promised he'll be hungry for success at January's Australian Open after his eight-year streak of winning at least one grand slam a season was snapped. 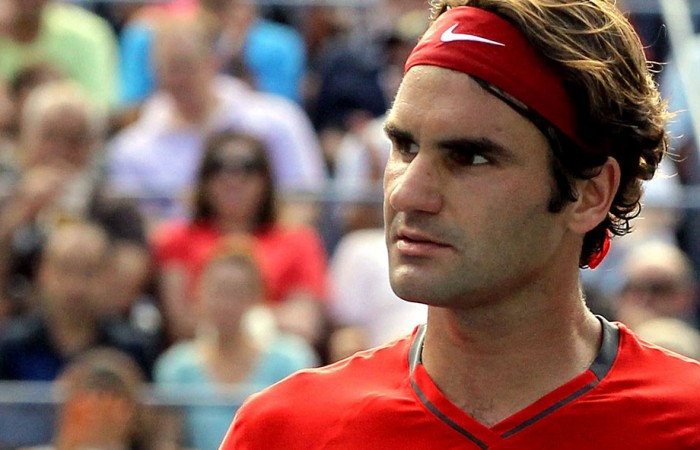 Roger Federer promised he’ll be hungry for success at January’s Australian Open after his eight-year streak of winning at least one grand slam a season was snapped.

“Definitely I’ve had better seasons, but then again you can’t play every season identical,” said Federer after squandering a two sets to love lead to lose 6-7(7) 4-6 6-3 6-2 7-5 to world No.1 Novak Djokovic in the US Open semi-finals.

From 2003 through 2010, Federer won at least one grand slam – and in some of those years he claimed three.

But he claimed the most recent of his record 16 major titles at the 2010 Australian Open, and this latest defeat is sure to raise questions over whether the 30-year-old will ever add to that cache.

Federer says he doesn’t doubt it.

“I guess I will be extremely hungry going to Australia next year,” he insisted.

“It’s clear and obvious. I know if I keep on working hard now that I’m feeling so good right now it will all pay off. I know it.”

Still there’s no overlooking the fact that Federer is not the dominant force he once was.

Saturday’s defeat marked the second time in as many grand slams that Federer let slip a two sets to love lead — something he had never done in a major before Jo-Wilfried Tsonga rallied to shock him in the Wimbledon quarter-finals.

Until then, Federer’s only defeats when he won the first two sets of a match had come against Lleyton Hewitt in the 2003 Davis Cup final and in the 2005 Masters Cup in Shanghai against David Nalbandian.

“I felt like I played OK today,” Federer said. “Maybe better at Wimbledon, but then again, it’s a different surface, it’s different opponents.

“Today I clearly felt like I never should have lost, where in Wimbledon it was, you know, a bit of reaction tennis on grass. I was never up a break in the third, fourth or fifth at Wimbledon, which today I was.

“I was one serve away, really.”

That’s when Federer had double match point on his own serve at 5-3 in the fifth.

Djokovic saved the first with a go-for-broke service return, something that appeared to rankle Federer.

“Some players grow up and play like that … being down 5-2 in the third and they all start just slapping shots.

“I never played that way. I believe hard work’s going to pay off.

“For me it’s very hard to understand how you can play a shot like that on match point.”

The famously even-tempered Swiss insisted, however, that he would move on.

“Sure, I’d love to be in the finals and give myself a chance to win the title, which is not the case now. So I have to accept that and move on.”