Federer to lead Swiss in Sydney 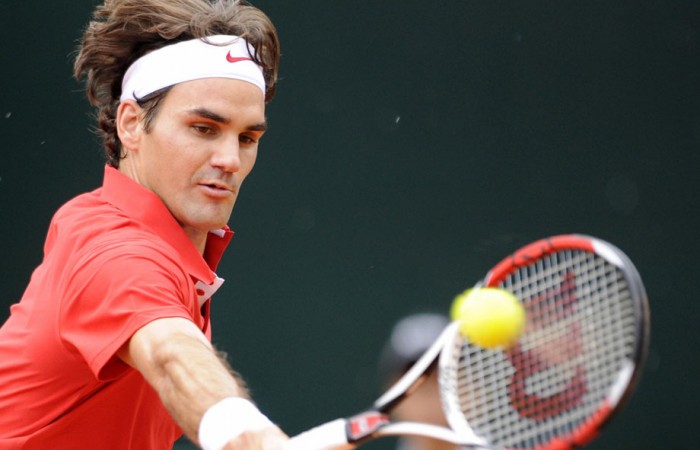 The Australians are yet to name their team, but will need to do so shortly with the deadline looming.

For Pat Rafter, it’s a daunting proposition, but no doubt Bernard Tomic and Lleyton Hewitt, if fit, will figure prominently in the Australian captain’s calculations.

The winner of this tie will be awarded a spot in the World Group in 2012. The Swiss will be hoping to avoid relegation from the elite eight after an opening round loss to Kazakhstan earlier this year.