Jay Andrijic has produced an outstanding week of tennis to win the singles and doubles titles at the Queensland Junior Winter International. 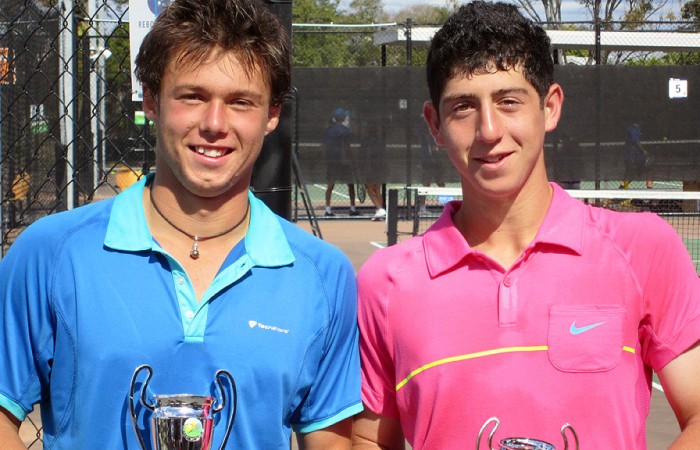 The Queensland Junior Winter International circuit will conclude with a second tournament this week at the Kawana Tennis Club in Buddina.

Latest results and full draws are available via http://tournaments.tennis.com.au.