Sharapova to play in Brisbane

In a major coup for the Brisbane International, Maria Sharapova will start her tennis year in Queensland. 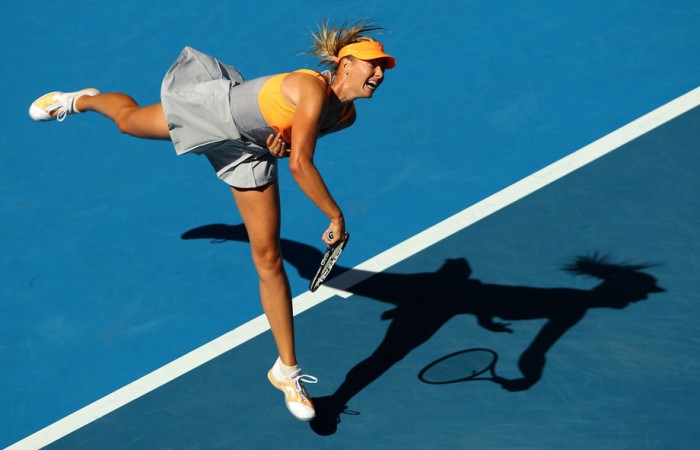 In a major coup for the Brisbane International, Maria Sharapova will start her tennis year in Queensland.

The World No. 5 and 2011 Wimbledon finalist confirmed her attendance today and said she is looking forward to starting her year in Brisbane.

“I have never been to Brisbane before and coming into the Australian Open I felt like Brisbane would be a good place for me to start the year,” Sharapova said.

“It is the first tournament of the year and it’s kind of where you see where your game is and how good your off-season has been and so you try and get in as many matches as you can before the Australian Open.

“It [the Brisbane International] is going to have some great competition.”

Brisbane International Tournament Director Cameron Pearson said he was delighted that the popular Russian has chosen to come to Brisbane in 2012.

“This will be Maria’s first Brisbane International. The former world No. 1 is arguably one of the highest profile female athletes in the world, and I have no doubt she will be enormously popular with our fans who want to see her star power in person,” Pearson said

“The current World No.5 has won three Grand Slam titles, 23 WTA singles titles, and has been a former No.1 on four separate occasions.

“It is a great first signing for Brisbane International 2012 and with the new WTA upgrade to a Premier event, she will be just one of hopefully many top 10 women to play in Queensland next year.

“Maria’s attendance is another endorsement of the event, its facilities and the hospitality that Brisbane and Queensland offer to visitors. I look forward to welcoming her in 2012.”

Queensland Premier Anna Bligh also welcomed the news, which follows strong support for the tournament from the Queensland Government through Events Queensland and the government’s investment in first-class tennis infrastructure like the Queensland Tennis Centre.

“The Queensland Government has invested in this event because it sends a strong message that we are back in business and putting on must-see events for Queenslanders and visitors alike to enjoy,” Ms Bligh said.
“Having first-class talent like Maria Sharapova being a part of the tournament this year is fantastic news and I am sure she will get an unforgettable Queensland welcome.

“Earlier this year the centre and surrounding community were impacted heavily by the floods – and what a great symbol of that fighting Queensland spirit for the tournament to be back bigger and better than ever only a year later.”