The Australian Davis Cup team arrived in Beijing today to prepare for its crucial tie against China next week. 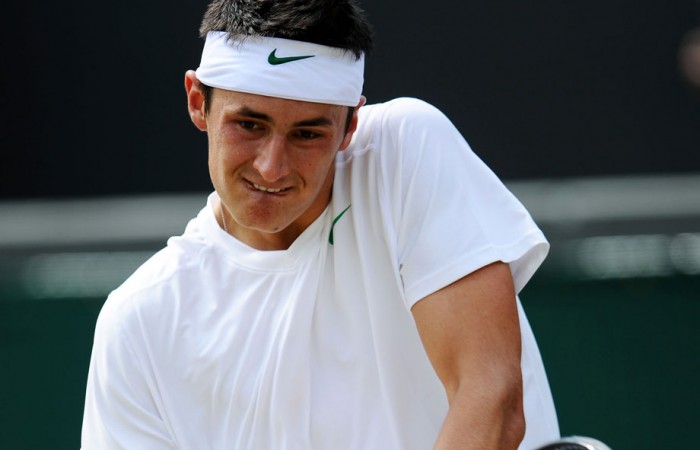 The Australian Davis Cup team arrived in Beijing today to prepare for its crucial tie against China next week.

Inspired by Bernard Tomic’s Wimbledon quarterfinal appearance, the Aussies will be keen to kick off their 2011 Davis Cup by BNP Paribas campaign with a win over China to earn a spot in the World Group Play-off in September.

The tie will also be the first with both Lleyton Hewitt and Bernard Tomic on the team and captain Pat Rafter has already indicated, not surprisingly, that the pair will very likely take up the two singles spots.

The final line-up will be confirmed late next week.

The tie is Rafter’s debut as captain, ably guided by the very experienced Tony Roche as coach.

The team has been preparing on indoor hard courts in London prior to arriving in Beijing. The squad of Tomic, Hewitt, Marinko Matosevic, Chris Guccione and Peter Luczak will get another solid week of practice in before the 8-10 July Asia-Oceania Group One second-round tie begins.