The era of waiting up until late at night for delayed coverage of Wimbledon is over. 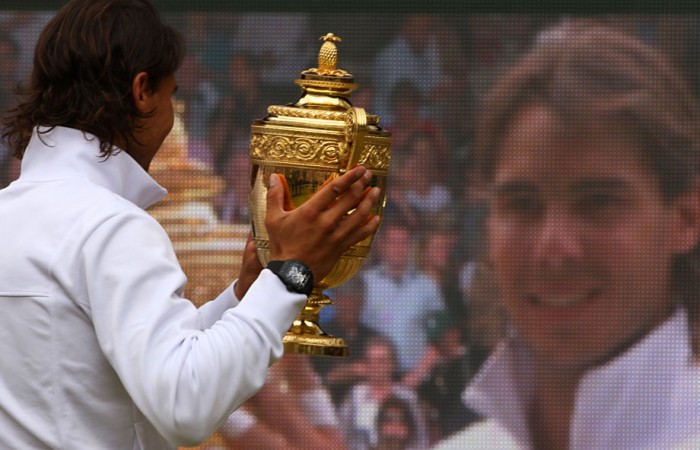 The era of waiting up until late at night for delayed coverage of Wimbledon is over.

The broadcast will be hosted by Todd Woodbridge with expert commentary from John Newcombe on the 40th anniversary of his third and final singles’ victory at the All England Club. The team also includes Rennae Stubbs and Sam Smith.

In addition, Seven will be taking commentary from a clutch of the biggest names in tennis via the host broadcaster BBC, among them John McEnroe, Boris Becker, Lindsay Davenport and Tim Henman.

During the first week the live broadcast kicks off at 9 pm (AEST) on 7TWO, and from 10 pm on 7TWO during the second week.

The coverage will then be on Channel 7 from 11 pm each night. All singles and doubles finals, as well as the singles’ semi-finals, will also be exclusively live on Channel 7, while starting on 7TWO in some states.

Viewers will enjoy the best two matches of each day’s play, exclusively live, while remaining plugged into all the action and colour around the grounds.

In the lead-up to the tournament Channel 7 will also be airing: