Some of Australia’s most promising junior tennis players have arrived at the Australian Institute of Sport in Canberra for the inaugural National Talent Development Camp. 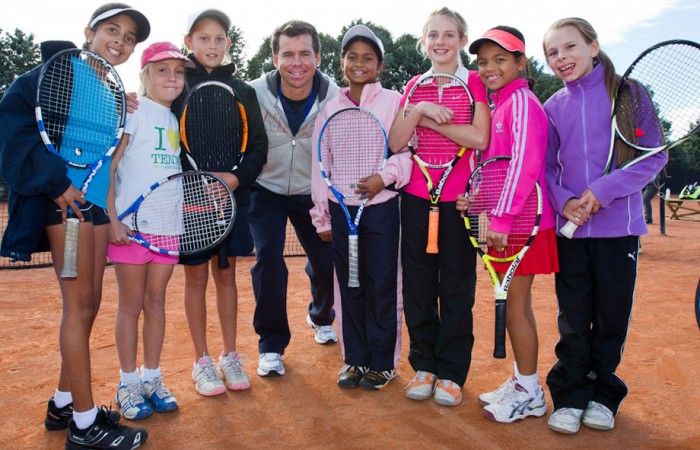 Some of Australia’s most promising junior tennis players have arrived at the Australian Institute of Sport in Canberra for the inaugural National Talent Development Camp.

Considered among the top 50 players nationwide in the 10/u age group, 16 boys and 16 girls from every state and territory are at the premier sport training institute to participate in a unique training and competitive experience for future development.

Many participants have also been joined by their private coaches, who will also have the opportunity to work with some of the country’s leading coaches and undergo professional development.

“The camp will help us gain a better understanding of the age group and improve the quality and quantity of tennis players under the age of 12 in Australia.”

Participants will undergo physical and skills testing, on court match play analysis and technical analysis, along with fun activities including an ‘Amazing Race’ and tour of the Australian Institute of Sport.

On court they will be put through their paces under the watchful eye of experienced national coaches including Draper, Simon Youl, Todd Larkham and Michael Robertson.

The camp will include a technical and tactical analysis of each player conducted by Tennis Australia’s performance analysis team, with full athlete reports provided to each coach to aid future development.

Barclay enjoyed success as a coach with Pat Cash and several other Australian champions, while Stickler worked with players such as Pat Rafter and Draper. Bowrey was also a successful coach and winner of the Australian Open in 1968.

The National Talent Development Camp is set to become an integral part of Tennis Australia’s talent search and development program, and pave the way for creating Australia’s future tennis champions.