The night before Paris

Chase Ferguson blogs on his trip to Paris to compete in the Longines Future Tennis Aces tournamnet. 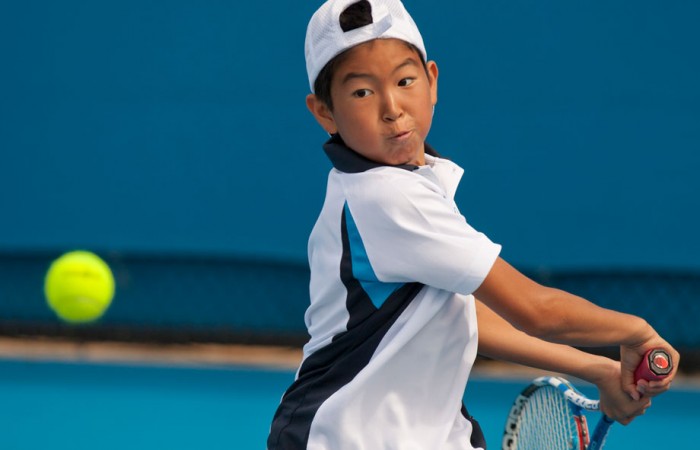 In a few hours I will be getting on a plane and flying to Paris to play in the Longines Future Tennis aces tournament.

I was chosen by Tennis Australia to represent Australia a few months ago and I can’t believe it’s finally time for me to leave.

It’s my first trip to Europe so I’m excited but I am also really nervous. Over the past few weeks I have increased my on-court and gym training hours in preparation for the tournament at the 2011French Open.

I have been working on my serve and trying to relax my upper body instead of being too tense. I think this will improve my game. I have been training indoors so I’m used to the warmer weather because I know it’s summer in Paris right now.

On the plane I’m planning on walking around a lot and keeping hydrated. Once I land I will probably try to eat a lot of bread and pasta to make sure I have heaps of energy.

I have been learning my French so I can talk to people while I am there. I will also be trying to get some schoolwork done in between matches at the Longines Future Tennis Aces tournament.