The sights of Australia's tennis players turned towards Wimbledon following Jarmila Gajdosova's exit from the French Open on Saturday. 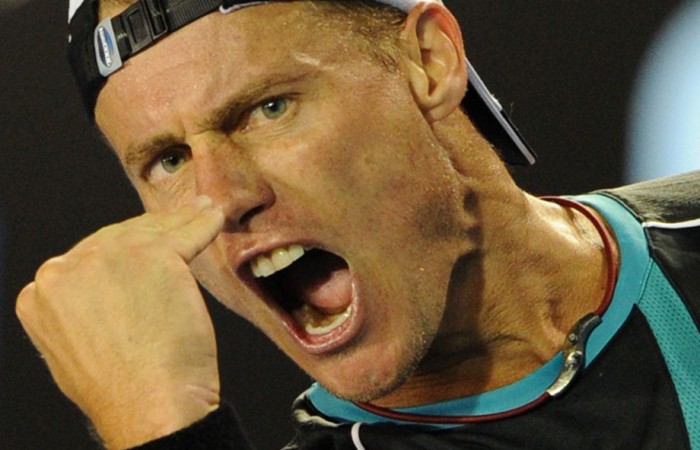 The sights of Australia’s tennis players turned towards Wimbledon following Jarmila Gajdosova’s exit from the French Open on Saturday.

Gajdosova had her chances against in-form German Andrea Petkovic on court 1 at Roland Garros before going down 6-2 4-6 6-3 in a little under two hours.

The Australian’s serve wobbled at key moments in the match and the world No.12 was clinical enough to take advantage and progress to the fourth round.

“I thought I played a good match besides the serving, but I lost,” Gajdosova said.

“It was very disappointing.”

Gajdosova had 17 unforced errors to Petkovic’s two in the final set.

She plans to take a few days off at her training base in Istanbul following the second grand slam of the year.

Gajdosova will join compatriot Samantha Stosur at the WTA event in Eastbourne next month, one of the key lead-up events for Wimbledon.

“As disappointing as it was to leave here in the third round, I think now I have got a really good opportunity to prepare myself as best as possible for Wimbledon and try to have a good result there and then on the hard courts,” said Stosur following her loss to Gisela Dulko.

“It is obviously very disappointing, it is hopefully not the end of the world. It is not going to change the way I play and the way I go into my next match.”

Lleyton Hewitt, who is on the way back from foot surgery, is still planning on defending his title in Halle next month despite being a late withdrawal from Roland Garros.

Petkovic completed a moonwalk to celebrate her latest conquest on the clay court as Australia’s tilt was ended before the start of the second week.

“I’m really proud of myself that I managed to compose myself and managed to keep fighting in the third set,” Petkovic said.

“I had a few chances – I think three or four break chances – in the second set.

“It could have been done by now already, by the time of the second set.

“I missed just for a few centimetres actually three or four forehands.

“After that she relaxed her arm and she just played incredibly well for a couple of games.

“So there was really nothing else I could do.

“In the third set I was happy that I composed myself and waited for my chances to come.

“They eventually came and I took them.”