Murray in doubt for Barcelona

World No.4 Andy Murray is anxiously awaiting the results of a scan on the elbow injury that has the potential to rule him out of this week's Barcelona Open. 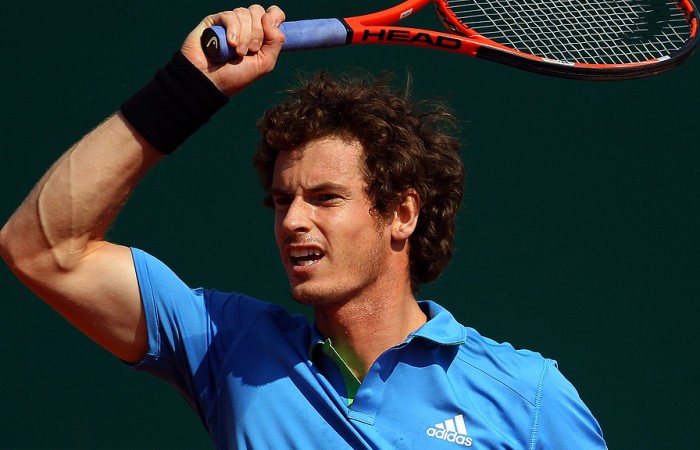 World No.4 Andy Murray is anxiously awaiting the results of a scan on the elbow injury that has the potential to rule him out of this week’s Barcelona Open.

The Monte Carlo Masters semifinalist, who played through the pain in a three-hour marathon against Rafael Nadal on Saturday, had his right elbow analysed by doctors in the Catalan capital after driving 600km from Monaco.

“I’m hopeful that it will be OK for tomorrow [Tuesday],” said Murray, who is due to start play on Wednesday at the Real Club de Tenis against either Belgium’s Xavier Malisse or Spain’s Juan Carlos Ferrero.

“I haven’t trained since Monte Carlo but hopefully it will be OK to do so tomorrow. Depending on how I feel, I’ll then decide whether I play or not.”

Murray will hope to make his fourth appearance at the tournament after winning just one match so far at the venue, in 2006.

The Scot, who turned his season on its head last week after losing four straight matches and not winning a set since January, suddenly came into form on his least favoured surface with a run to the Monte Carlo final four.

But the elbow problem that started during his quarterfinal with Portugal’s Frederico Gil came back to haunt him shortly before his semi, requiring what Murray said was the first major pain-killing injection of his career.

“It’s nothing serious, but I don’t want it to become something more. I’ll wait to hear from the doctors and see how I am tomorrow.”

The king of clay missed the Barcelona event last year when he had to withdraw to have treatment on a knee injury.

Prior to that disappointment, he had won the last five editions.

“I will try my best this week in Barcelona, it’s another historic tournament,” said the world number one.

“I’m excited to come back after last year. Physically I’m fine. The weekend matches in Monte Carlo were tough for sure but I’m very pleased to be playing here.

“This year there are more top 10 players in the field and it’s looking good.”

Nadal will play the winner from the clash between fellow Spaniard Daniel Gimeno-Traver and Casablanca tournament winner Potito Starace of Italy.

With the top eight seeds benefitting from byes, the supporting cast took to the court on a sunny spring day on Monday.

Spanish players Albert Ramos and Reuben Ramirez Hidalgo – two of 15 Spaniards in the draw – faced off, with the former prevailing 7-6(5) 7-5.