Tennis to use more technology

The Davis Cup quarterfinals and the Fed Cup semifinals will use Hawk-Eye replay technology this year. 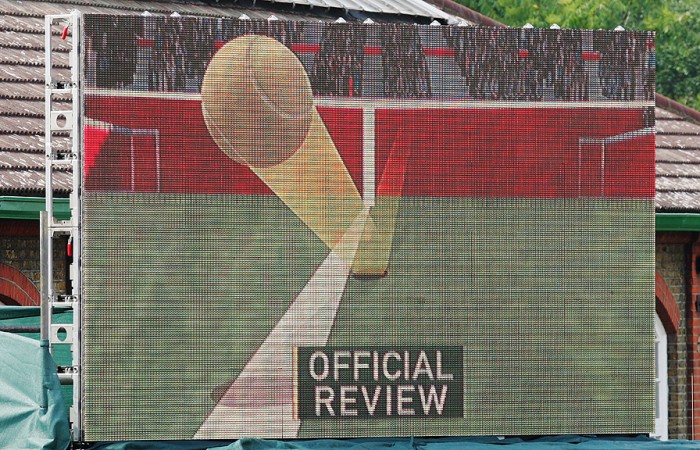 The Davis Cup quarterfinals and the Fed Cup semifinals will use Hawk-Eye replay technology this year.

The International Tennis Federation says it is increasing the amount of matches in both team competitions that will be able to call upon the system to settle disputed line calls.

ITF President Francesco Ricci Bitti says “the increased use of electronic review at ties reflects the importance of these competitions, and creates added interest and entertainment for spectators.”

The technology will only be used on hard courts and grass courts.

Hawk-Eye was first used in the Davis Cup for the 2006 final between Russia and Argentina.

It was used for the Fed Cup final in 2007, and was then extended to the Davis Cup semifinals in 2010.