Another title for Philippoussis

Mark Philippoussis continued his rich vein of form on the ATP Champions Tour by winning the Zurich Open with a 6-3 7-6(3) win over Britain's Tim Henman on Saturday. 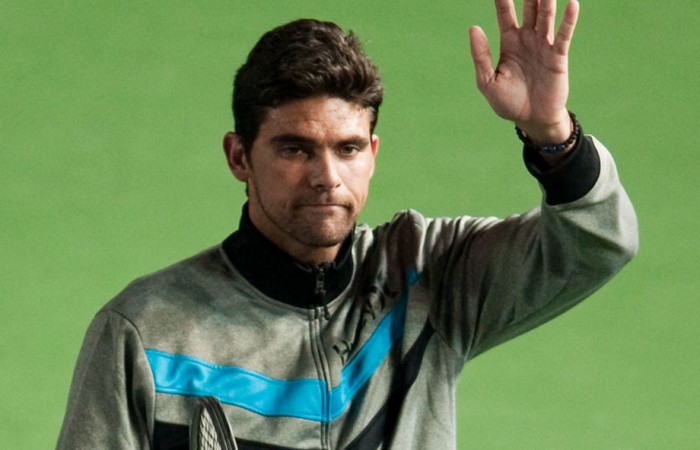 Mark Philippoussis continued his rich vein of form on the ATP Champions Tour by winning the Zurich Open with a 6-3 7-6(3) win over Britain’s Tim Henman on Saturday.

Philippoussis, who won the Delray Beach title two weeks ago, was in control from the start against his old rival, withstanding a late fightback to win the match on a second set tie-break.

“I’m really pleased to win another title on the Tour,” said Philippoussis.

“Tim was a little slow in starting and I took advantage of that but as the match went on he warmed up a little and started serving bigger and we had some good points.

“It was a really good match. I love this Tour. Hopefully I can play a lot more ATP Champions Tour events because I’m having so much fun.

“My love for tennis came back because of these events.

“I love the way they’re set up, they’re so relaxed – we hang out together, we get on the court and have some fun but were still competitive. This has been a great week.”

Henman admitted that he didn’t start well, but enjoyed the experience.

“The final was great,” he said.

“Mark probably enjoyed it a bit more than I did because he won but I really had a good time out there.”