Bernard Tomic has been granted a wildcard into the main draw of the BNP Paribas Open in Indian Wells. 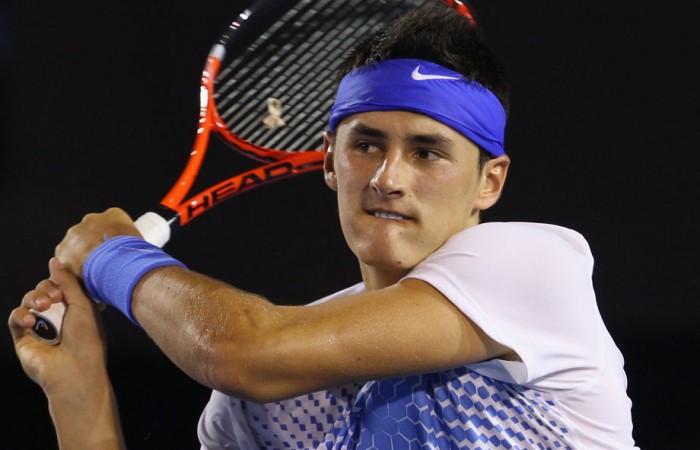 Bernard Tomic has been granted a wildcard into the main draw of the BNP Paribas Open in Indian Wells, one of the world’s biggest tournaments outside the four majors.

And, in what may be considered a surprise move, 1999 Indian Wells champ Mark Philippoussis, who is currently attempting a comeback, received a wildcard into the qualifying event.

Tomic, the current world No.185, is one of the youngest players in the top 200 and will be joined by fellow rising stars Milos Raonic, Kei Nishikori, Ryan Harrison, Coco Vandeweghe, and Christina McHale in the main draw, which will be played from March 7 to 20.

Since reaching the third round at Australian Open 2011 as a wildcard, Tomic has made it to the semifinals and the final at Challenger events in Burnie and Caloundra respectively. He lost his most recent outing against Lukas Lacko in the first round of qualifying for the Delray Beach ATP event.