Sam Stosur will officially open Launceston’s new regional tennis centre tomorrow as part of her role as an ambassador for Tennis Australia’s Courts and Facilities program. 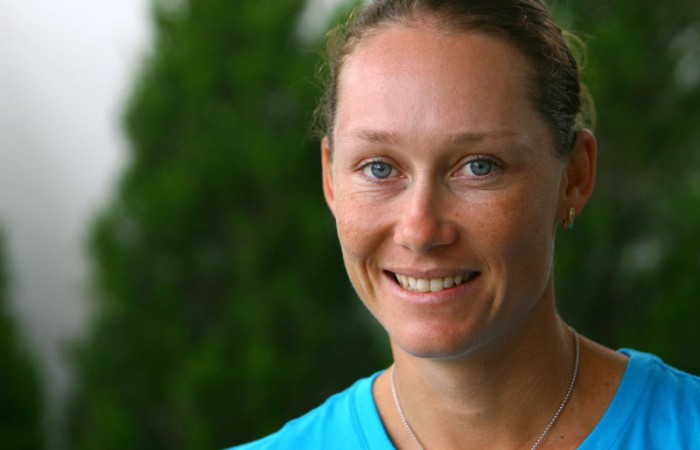 Sam Stosur will officially open Launceston’s new regional tennis centre on Monday 31 January as part of her role as an ambassador for Tennis Australia’s Courts and Facilities program.

Fans who want to see Stosur are welcome to come to 21 Racecourse Crescent, Newstead, Launceston at 11:30am as she cuts the red ribbon to the new building.

Stosur is in Tasmania as she prepares for this weekend’s Fed Cup by BNP Paribas World Group tie to be held in Hobart.

The soon-to-be world No.5 is headlining the Australian team which is completed by Jarmila Groth, Anastasia Rodionova and doubles specialist Rennae Stubbs.

They will take on reigning Fed Cup champions Italy, who have named an imposing side of Francesca Schiavone, Flavia Pennetta, Sara Errani and Roberta Vinci.

Soon-to-be world No.5 Stosur is set to play Schiavone, who will advance to world No.4 when the rankings are announced next week, in a rematch of French Open 2010 final in which Schiavone prevailed.

Australians will be hoping that outcome is reversed and Hobart International 2011 winner Groth continues her winning form on Tasmanian soil.