Stosur moves to world No.5

Confirming tennis as the most global of all individual sports, the women's top 10 on Monday will feature 10 different nationalities for the first time. 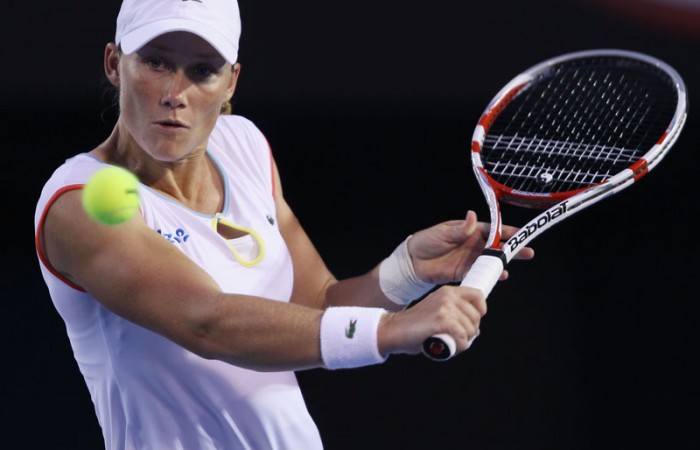 Confirming tennis as the most global of all individual sports, the women’s top 10 on Monday will feature 10 different nationalities for the first time.

Zvonareva drops to No.3, while Italy’s French Open champion Francesca Schiavone will rise to a career-high No.4 after making the Open quarter-finals for the first time.

Australian Samantha Stosur will climb to an equal-PB of No.5, the same lofty spot the 26-year-old reached last July, despite bombing out in the third round at Melbourne Park.

In addition, Israel’s Shahar Peer will be ranked No.11.

Long-time world No.1 Serena Williams will slip from fourth to 12th after being unable to defend her Open crown due to a foot injury that has sidelined the American since she won Wimbledon last year.

In total, there are 25 different nationalities in the men’s top 50 and 38 in the top 100 – including representatives from places like Cyprus, Finland, Lithuania, Turkey, Portugal and Uzbekistan.