Clijsters and Li ready for battle

Kim Clijsters' quest this year to win an elusive Australian Open may be her last. 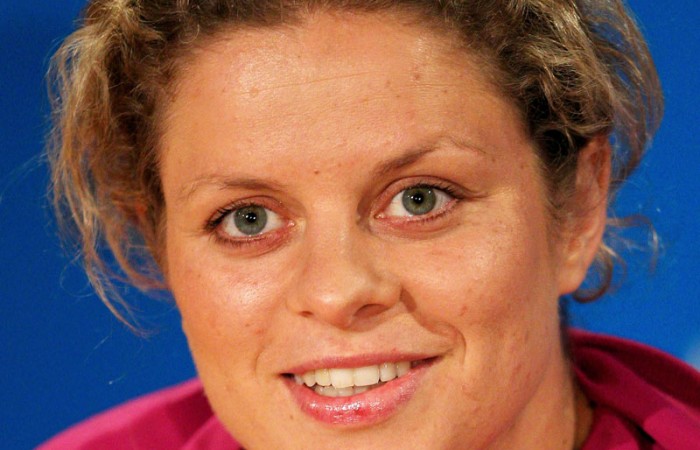 Kim Clijsters’ quest this year to win an elusive Australian Open may be her last.

Belgium’s Clijsters, who has only once before made the final at Melbourne Park when she lost to countrywoman Justine Henin in 2004, has the chance to win her fourth grand slam title against China’s Li Na.

Clijsters is set to make this her last full season on the WTA Tour, which puts a huge question mark over the next time she will be seen at Melbourne Park after Saturday night’s final.

The 27-year-old mother-of-one has won the US Open three times and is set to climb to No.2 in the world when the next rankings are released on Monday.

“I know this is probably going to be my last full season on the tour and then we’ll see,” Clijsters said.

“So it’s nice that I’m in this spot to reach the final, to play for the title.

“That is a great feeling to have.”

Li, 28, is also looking to make history on Saturday after becoming the first Chinese player to make a Grand Slam singles final.

She beat Clijsters just a fortnight ago in the Sydney International final, and defeated world No.1 Caroline Wozniacki in the semi-final here.

“First time to be in the final, of course it is exciting,” Li said.

“I beat her last time. Doesn’t mean anything in here. I know it’s tough match. But I still enjoy.”