Fans flock to Rally for Relief

Fans are flocking to Melbourne Park today for the Rally for Relief charity match starting at 2pm. 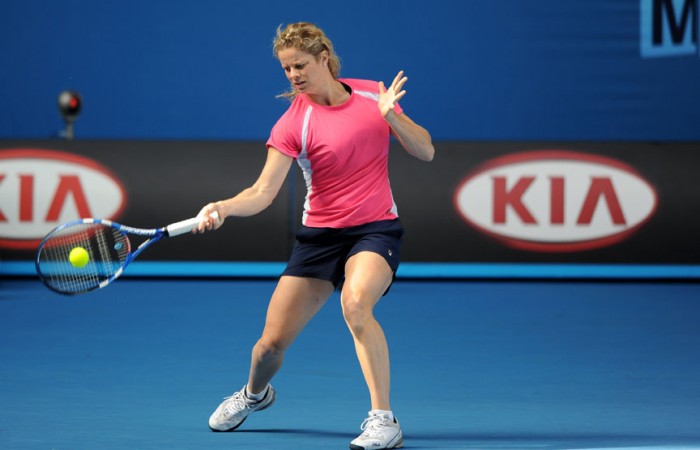 Fans are flocking to Melbourne Park today for the Rally for Relief charity match starting at 2pm.

Rod Laver Arena seats have sold out but people can still purchase a ground pass for $10 and watch all the action on Giant Screens in Garden Square where singer Anthony Callea will perform at 1pm.

People attending to watch qualifying matches will also need to buy tickets today to support victims of the Queensland floods.

Following the charity match –  which will be live streamed on www.australianopen.com/live – there will be a 14-day auction of autographed player apparel from players taking part in Australian Open 2011.

Click here to find out more about this auction.

From 2pm today donations can be made by either by credit card or internet banking through the Rally For Relief website.

The teams for Rally For Relief today will be as follows: