Lessons from the pros: Shifting surfaces

While shifting between surfaces is one of the biggest challenges players can face, there are strategies that can help a successful transition. 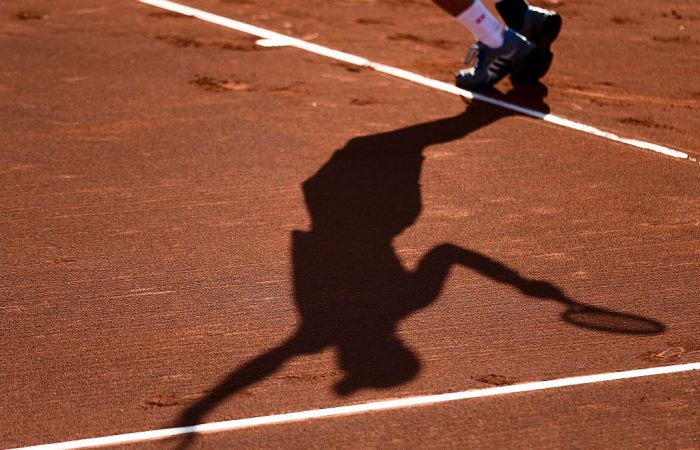 With the 2020 season dramatically altered amid the COVID-19 pandemic, many of the usual challenges faced by professional players have also increased.

As players prepared to contest Roland Garros – the clay-court major moved from its usual May starting date to September – some were competing on clay for the first time this year.

And where most professionals would arrive in the Paris spring after a longer clay-court season, there’s been only a sprinkling of tournaments on that surface in Europe in recent months.

Adapting to change has never been more critical, with the transition to new surfaces already a challenge for many players on tour.

Jelena Dokic, who claimed titles on hard court, grass and clay throughout her playing career, believes it’s important for all players to embrace change.

“I can attribute that all-surface ability to the playing experience I gained on all surfaces at an extremely young age,” the former world No.4 wrote in Australian Tennis Magazine.

“It provides lessons on adaptability and the transition between surfaces.”

Dokic’s top tip for transitioning to the slower clay-court surface is a luxury many competitors won’t have in Paris this fortnight – and that’s to allow time to adapt.

“I always found that I needed the most time to adapt to clay,” the Australian admitted. “If I could make the time, I would give myself a week or two to make the necessary adjustments.”

Injury management is a clear consideration in slowly transitioning to a new surface, particularly on one that’s as physically demanding on clay.

A strong foundation of fitness is encouraged, especially given the typically longer points and matches, along with the requirement to slide on court.

Another factor that’s controllable for all players is ensuring they have the right equipment. Footwear is particularly important, given that soles and grip patterns are designed specifically for grass and hard courts. Also consider that different surfaces require different levels of shoe support.

The biggest shift is perhaps a mental one – while it’s natural to gravitate towards the surface you most enjoy competing on, learning how to play on all different surfaces is the most effective for overall development.

Push yourself to improve, especially on the surfaces you find most challenging. If you can build an ability to problem-solve on a range of courts, this helps to ultimately increase your competitive intensity and skill under pressure.

The most basic tips will help a successful transition. Practise on a range of surfaces at every opportunity, make simple adjustments (which are generally easier to manage in a match than dramatic ones) and maintain familiar playing routines, even if you’re competing on an unfamiliar surface.

And remember that regardless of the surface you’re competing on, patience will be required. Whether it’s turning around a match or turning around a run of form, there’s rewards for persevering to achieve all-court success.