Welcome to our New Team Members

We're pleased to introduce our four new Coach Development team members. With over 60 years combined experience, these coaches bring a wealth of knowledge, innovation and experience to our team to grow our great sport! 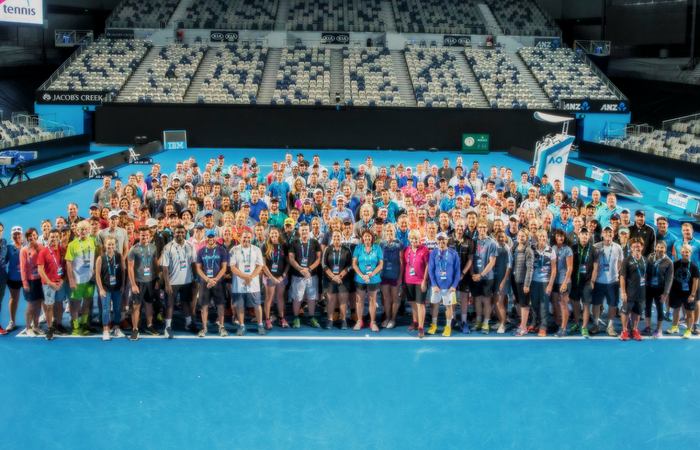 Peter is an exciting addition to the Coach Development team. He has been a passionate lifetime participant and contributor to the game of tennis and has played, studied and coached tennis around the world. Peter, a Master Club Professional coach, completed a Bachelor of Education in Physical Education and Mathematics and a Diploma in Management. He has received multiple Australian Tennis Awards, including Coaching Excellence – Club (2011) and Most Outstanding Tennis Community (2012). Peter brings considerable knowledge and experience from his years running successful tennis coaching businesses, and from his former roles as President of TCAV and a Tennis Victoria Board member. Peter will lead our Coach Development teams in the states and commences in his new role on 30 November.

Christina holds an exercise science degree from University of Memphis (Tennessee) and a master’s degree in Physiotherapy from Curtin University (Perth). A Club Professional coach with over 10 years’ tennis coaching experience, Christina is a Tennis Australia Learning Facilitator and Cardio Tennis mentor. She is also a keen triathlete and cyclist.

Playing tennis since the age of 6, Sam’s passion for tennis has led him to coach for over 10 years in the UK and Western Australia. Sam, a Club Professional coach, joined Tennis Queensland in July 2013 as a Participation Leader in North Queensland. In this role he supported local clubs and schools to get more people playing tennis more often.

With over 15 years of coaching experience, Chris has worked in a number of roles, including the Tennis Director at  HLYCC Hong Kong, Strength and Conditioning Coach at Pat Cash International Tennis Academy and Super 10’s State Coach (QLD). Chris is a Club Professional coach and also holds an Advanced Diploma in Myotherapy/Remedial Massage and Certificate III and IV in Personal Training.