Holly Petersen – Turning Your Passion into Your Career

Holly Petersen believes in following your passion. She made the brave move from Journalism to Officiating and hasn’t looked back! 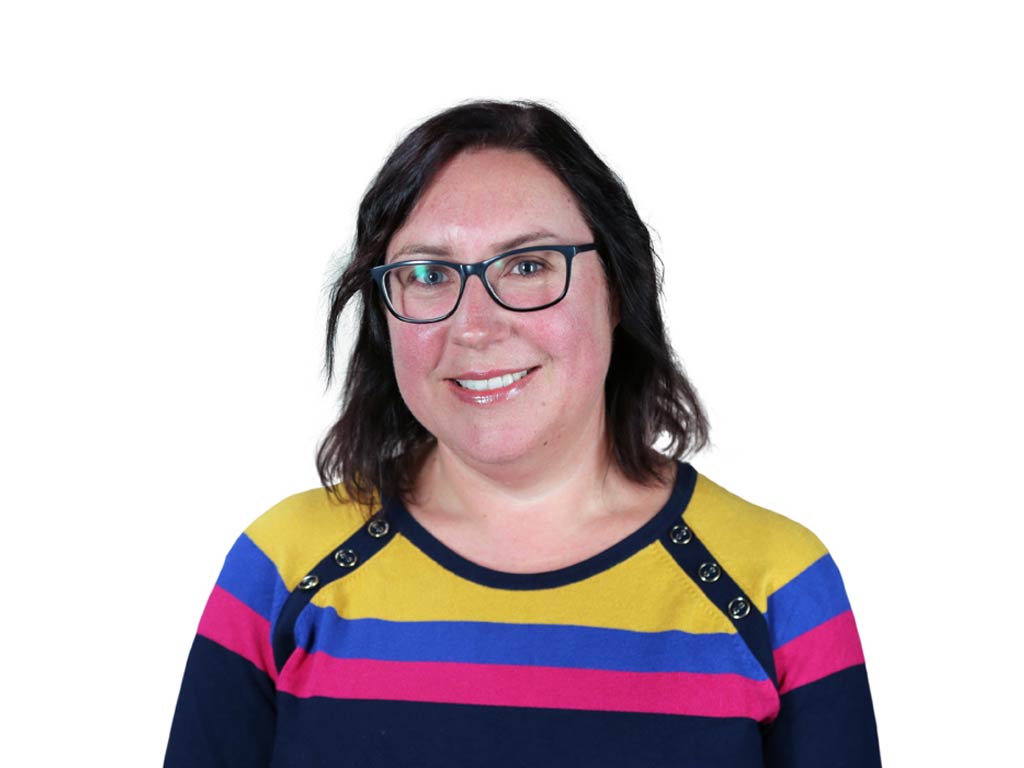 How did you get into officiating?

I’ve always played tennis and been a fan of the game. I used to travel to Melbourne from Adelaide to attend the Australian Open as a spectator whenever I could, and loved the buzz and atmosphere of the event. One year, there was an Officiating recruitment advertisement on the AO program. I thought, why not give it a go? I went along to a Court Supervisor and Line Umpire course in Adelaide and discovered I loved it.

Officiating is all about working as a team, and you meet so many people from so many walks of life. That’s one of the best parts of it. I also loved the personal achievement of it and the buzz you get when you do a good job, especially on the big stage. I was lucky to get to work as a Chair Umpire on the Pro Tour for a while, and as a Line Umpire I got to work at the Australian Open on some of the biggest matches, including a final. You can’t beat the feeling of stepping out on to Rod Laver Arena in front of a full crowd, and being part of those big moments.

When did you decide to make it a full time career and how did you make that transition?

I was working as a journalist in Adelaide, and officiating as a hobby when a role came up at Tennis Australia to work in the officiating team. I realized I enjoyed being involved in tennis more than my full time job as a journalist, I applied for the Officiating Coordinator role and was lucky enough to be successful. I finished my job in Adelaide on a Friday and started at Tennis Australia on Monday, and somehow managed to move between States over the first couple of weeks on the job. That was a pretty huge few weeks, but I took the jump and I have never looked back!

Has working at TA been what you expected?

I think what I notice about TA is how much everyone you work with cares about the space. There is so much that goes into putting on the big events and all the tournaments that we run year-round, as well as the schools programs and participation initiatives. We have such a dedicated workforce here. Everyone goes above and beyond and in the end I think that’s mainly driven by a love of the game, and a genuine desire to be successful. The people are always what makes a work place, and TA has some amazing people.

I am very lucky because in my role I also coordinate about 400 officials for the biggest event on the calendar, so in addition to the people I get to work with every day, for a few weeks a year I get to catch up with hundreds of people, many of whom have become close friends, from all around the world, with different backgrounds and all with their own stories. Plus working at the Australian Open in general is such a buzz. It’s hard work and long days, but there is a tangible energy and wonder that gets better every year and I wouldn’t be anywhere else in January!

Any advice for someone wanting to make the same leap?

I have done a lot of different things in my life, and I believe if you find something you love and you can make a career out of it, it’s always worth it. I think it’s actually pretty rare for people to get to work in industries they are passionate about, so if you get the chance, jump on it. It can be scary taking that step. It won’t always be what you expect, and there will be challenges, but if you have the passion for what you do you will be able to deal with those and be successful.