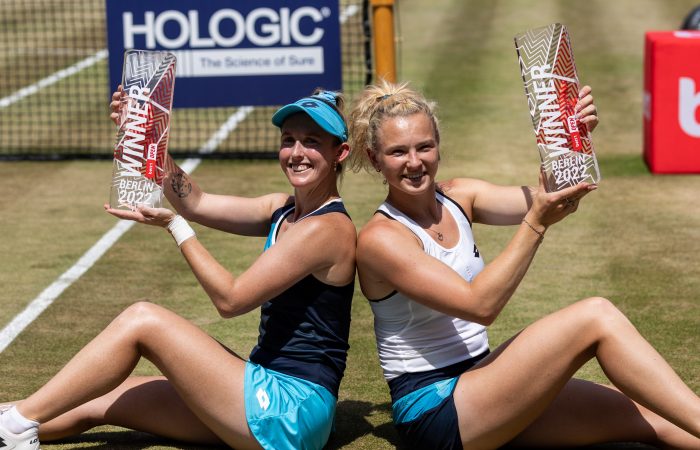 WA’s own Storm Sanders has won her fourth career WTA Doubles title as she, and teammate Katerina Siniakova, took out the Doubles title at the Bett1 Open in Berlin.

The victory propels Sanders to a career-high ranking at world No.12.

It is Sanders’ second WTA 500 title this season, having also won the Adelaide International alongside Ash Barty in January.

Sanders now heads to London for the qualifying rounds of Wimbledon.