With boundless talent and a strong work ethic to match, sixteen-year-old Western Australian tennis superstar Taylah Preston has been awarded Female Junior Athlete of the Year at the 2021 Australian Tennis Awards.

The annual Australian Tennis Awards acknowledge and celebrate the outstanding achievements of the Australian tennis community, both at a professional and grassroots level, across 13 categories, recognising the contributions of tennis clubs, volunteers, coaches, officials, schools, competitions and talented junior players. The awards also present the coveted Newcombe Medal.

Up against two other strong athletes – Roisin Gilheany from Victoria and Lily Taylor from Queensland – Taylah said being announced Female Junior Athlete of the Year was incredibly rewarding.

“It felt really great to win, especially considering the past winners of the Newcombe Medal and Australian Tennis Awards who are top Australian women,” said Taylah.

“The win is a reward for all the hard work that I have put into my results and progress so far.”

The 2021 Australian Tennis Awards were presented during a virtual ceremony on Friday 17 December hosted by Todd Woodbridge and Casey Dellacqua. Tennis West held a sundowner function at the State Tennis Centre with all five WA finalists and their supporters in attendance to watch the ceremony.

Taylah’s dedication, passion and sportsmanship saw her announced as a dual winner of Tennis West’s Junior Tennis Star Award at the 2021 Industry Awards Night in October this year and has held the ranking of number one in Australia for her birth year within the past year.

Brad Dyer, who has coached Taylah for the past eight years, said it is her qualities both on and off the court that have shaped her to be such a strong player.

“In eight years of coaching Taylah, I have seen a huge amount of growth,” said Brad.

“Taylah has fantastic qualities of competitiveness and spirit on the court and we’ve always focused on being humble and a good person off the court as well. Those traits and her attitude are a big part of why she is such a great tennis player.”

“There has been a lot of hard work over the past eight years and it’s exciting to be seeing the outcomes of it,” he added.

Taylah now has her sights set on competing in upcoming events such as the Australian Open Junior Championships as well as playing in all Junior Grand Slam events next year and transitioning into the Women’s Tennis Association rankings.

Tennis West CEO Brett Patten said Taylah is a shining example of the emerging WA talent and her potential is endless.

“The Australian Tennis Awards is the pinnacle of recognition in the sport and being awarded Female Junior Athlete of the Year is a well-deserved achievement for Taylah,” said Brett.

“It is a true testament to her positivity, commitment and pure passion for the sport and I look forward to watching Taylah’s thriving career and supporting all our homegrown talent,” he added. 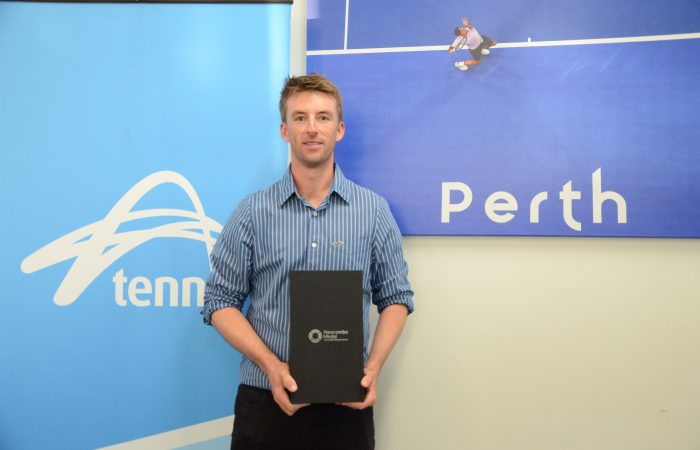 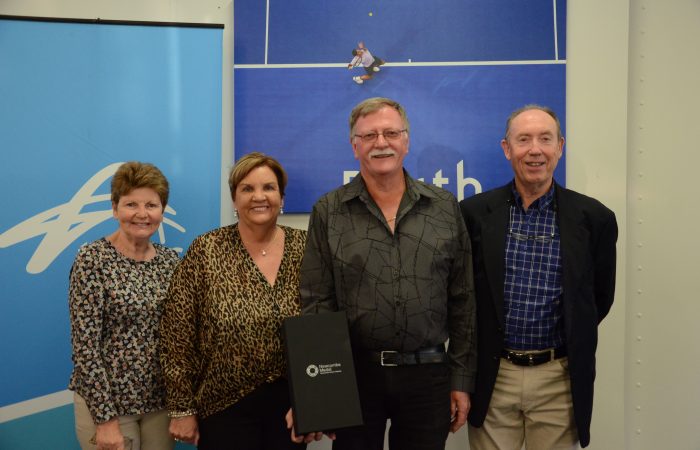 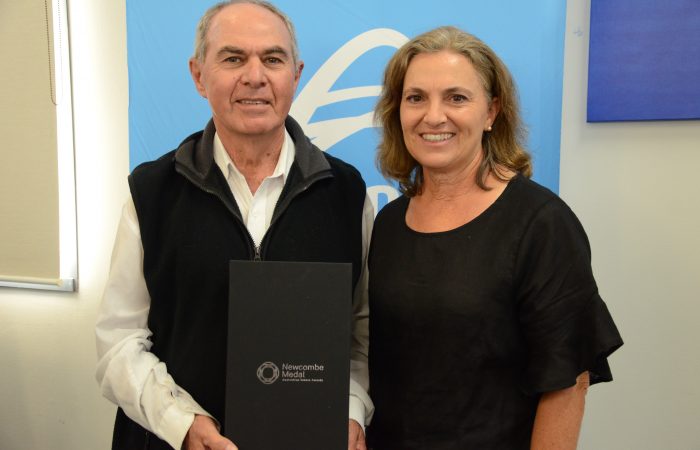