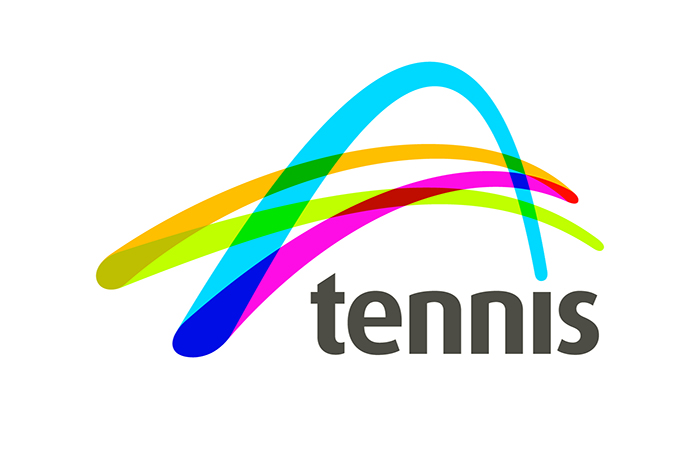 Following the Tennis West AGM held at Reabold Tennis Club on Thursday 29 October, Tennis West is pleased to announce that Ms Jan Truscott and Mr Collin Napier were elected to the Board by the Members (clubs).

Following the election, the Nominations Committee reviewed the skills gaps on the Board. This led to the appointment of Mr Gwyn Dolphin (casual vacancy – 1 year remaining on term) and Mr Rod Van (Board Appointment Director position – 2 year term).

As it stands, the Tennis West Board and position tenures are as follows:

One Board Appointed Director position is remaining and the Board has issued an Expression of Interest, in line with its skills gap and with State Government mandate of gender equity on State Sporting Organisation Boards, for a female lawyer.

The Board and Staff would like to congratulate all successful candidates.

The minutes from the AGM will be distributed in the coming weeks.