Women and girls win with $12 million investment in tennis 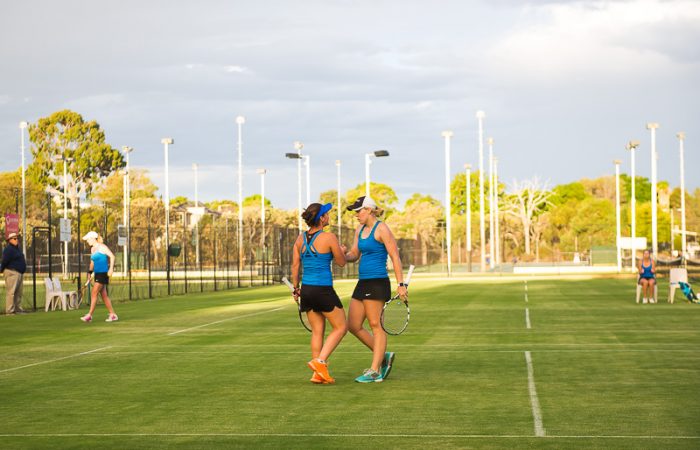 In a win for women’s tennis, Australian Prime Minister Scott Morrison has announced a new, four year, $12 million investment aimed at increasing opportunities for women and girls across the entire spectrum of tennis, from grassroots engagement to sports administration and officiating.

In an effort to retain more girls and young women in tennis, the Federal Government funding will provide increased programs to disadvantaged and hard to reach communities throughout Australia. Opportunities for talent development programs, and the building of female leaders within the sport, will be added gains of the investment.

“We know that you can’t be what you can’t see and our current crop of tennis stars are helping to motivate more women get more active, more often, whether it is as player, coach, umpire or volunteer, Minister McKenzie said.

“From the grassroots to the top levels, our government is backing Australian tennis and our female stars of the future,” Minister McKenzie continued.

When children are young, participation numbers are non-discriminative between boys and girls. By age 12, those numbers change significantly, with significant decline in female participation. The $12 million dollar funding boost brings the opportunity to disrupt those figures through increased resources supporting girls and women in continuing their participation and involvement in tennis across all levels of the sport.

“This funding will help up provide more young women with tailored development programs while at the same time offer mentoring and additional career pathways in areas such as coaching, sport administration and officiating.” Tennis Australia President & Chair Jayne Hrdlicka explained.

Now is a great time for females of every age and ability to get involved in tennis!

To find your nearest club, visit www.tennis.com.au/wa and pop your postcode into the “find a court” feature.