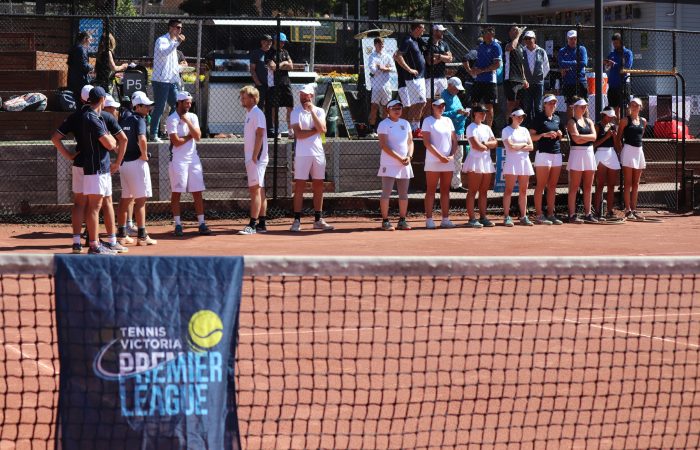 Royal South Yarra will be represented in both the men’s and women’s grand final showdowns on Sunday at the National Tennis Centre.

The women put on a dominant display to seal their spot, as Pias Wongteanchai, Erica Layton and doubles duo Tayla Stenta and Pearl Jansz all won their rubbers in straight sets.

The 2-1 win keeps Hume at the top of the ladder after an unbeaten season. They will clash against Royal South Yarra in the grand final on Sunday.

In the Men’s Division, Royal South Yarra and Kooyong confirmed their place in the big dance, defeating MCC Glen Iris and Beaumaris 2-1 and 3-0 respectively.

But the day wasn’t without its celebrations for MCC, as Aaron Addison claimed his fifth consecutive win of the competition, edging out Jason Kubler 7-5, 6-3 in another entertaining clash.

Glenburn also finished their competition on a high, winning their final match-up against Bundoora RMIT 2-1.

Tomorrow we will find out who will be crowned the champions of Premier League for 2021! Catch all the action down at the National Tennis Centre fom 4pm, or watch live and on demand via Kayo Freebies!