Sun sets on Round 1 of Premier League 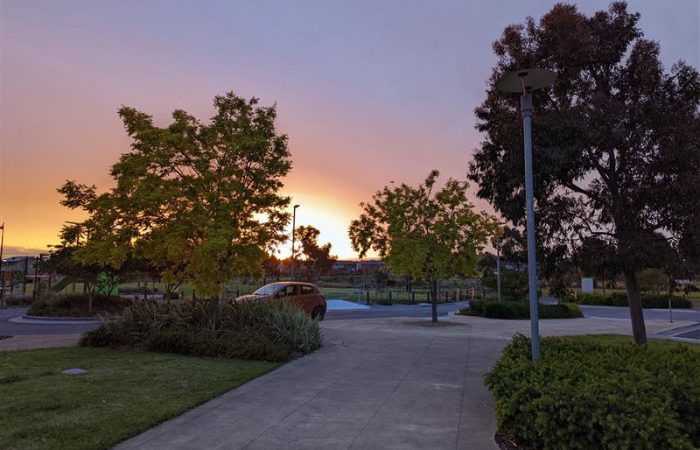 2021 Tennis Victoria Premier League kicked off in style, with crowds coming out to see the best Victorian players take to the court across two venues.

Bundoora Tennis Club played host to the men’s competition, and Royal South Yarra’s new recruit John-Patrick Smith wasted no time getting on the winners list. He and partner Cihan Akay made quick work of the boys from Beaumaris, finishing their match in straight sets.

Reigning champions Kooyong got their 2021 campaign off to the perfect start, defeating Glenburn two rubbers to one. Lewis Miles and David Qariaqas had the closest match of the three, Miles emerging victorious with a 6-1, 2-6, 10-6 win to claim the only rubber for Glenburn.

The toughest tussle was fought out between hometown heroes Bundoora RMIT and MCC Glen Iris. Lasting 2 hours and 40 minutes, Bundoora veterans Brandon Bryant and John Hampson overcame valiant youngsters Luke Vuletic and Jet Leong 7-6, 6-3. It was followed by a gruelling match between Corey Gall and Stefan Vojic, in which Gaal was able to snatch the overall victory for Bundoora in an epic 7-6, 7-6 battle!

Over at Hume, it was Kooyong and Hume that made a strong start, winning both of their rubbers 3-0. Hume’s Leann Serna won her match convincingly 6-4, 6-0 and a close matchup in the Women’s Doubles saw Sally Peers and Sophie Vickers narrowly overcome Genevieve Lorbergs and Alyssa Hibberd 3-6, 6-3, 10-8.

Never miss a point! Keep up to date with all the latest scores and results @tennisvic on Facebook & Instagram.