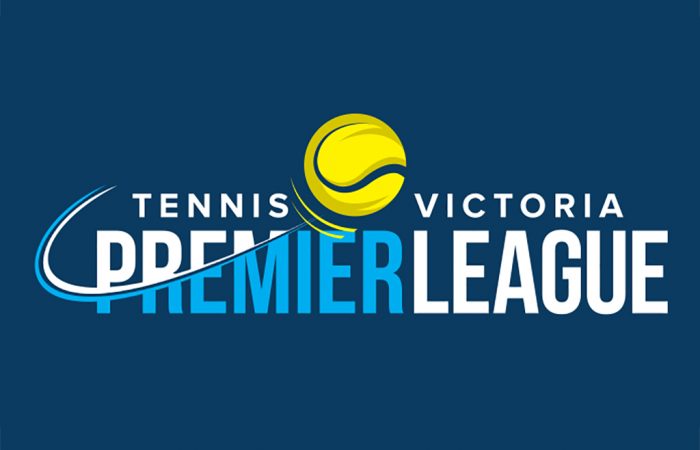 We’re set up for a huge last day of Tennis Victoria’s Premier League, with the Semi Final field set for the men, and the Women’s Division with one round to play before finals.

The winners will meet at 3pm in the Grand Final.

Group B was separated by just 1% point after the Beaumaris v Bundoora match came down to the last tiebreaker.

The Women’s Grand Final will take place at 5pm tomorrow. Matches on Court One will be shown LIVE on Tennis Victoria’s Facebook Page & YouTube Channel.