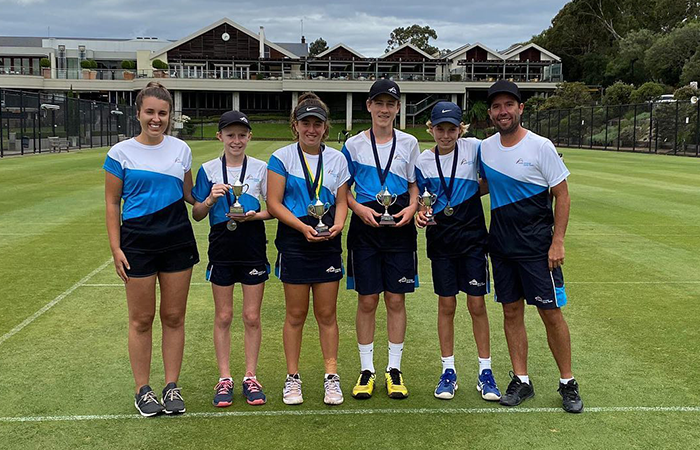 Team Victoria have placed second overall at the 2020 Judy Dalton Cup, going down to winners, New South Wales, by only three sets at the Kooyong Lawn Tennis Club.

Tennis Victoria, in conjunction with the Women’s Tennis Foundation and the Kooyong Foundation hosted the event from 20 – 23 January, hosting 28 rural and regional players and 14 team managers from across Australia.

For over 20 years, the Women’s Tennis Foundation has been providing the brightest 13 and under tennis athletes the opportunity to compete against each other whilst representing their states and territories. 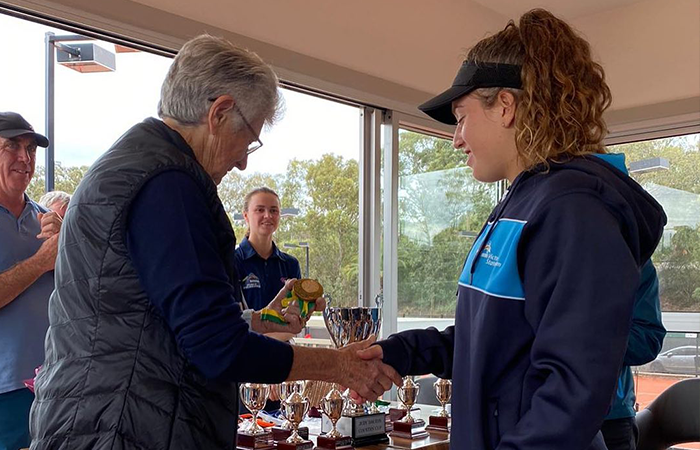 Chelsea Elliott (R) was awarded the Most Outstanding Female Player of the Tournament.

Each team played seven rounds in a round robin format, consisting of four singles and two mixed doubles. All athletes were also lucky enough to be provided the opportunity to attend the Australian Open.

Congratulations to Team Victoria and each of the teams that competed.