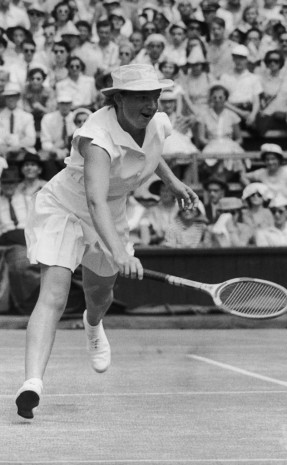 Thelma Long was the winner of 19 majors over a 22-year career. She was especially successful in doubles, capturing a record 12 Australian doubles titles. Long held the record as the oldest Australian women’s singles champion (she was aged 35 years and eight months in 1954 when she won her second Australian singles title) until 2017, when Serena Williams eclipsed her record. Long still holds the team record for the most Australian doubles titles (10) with Nancye Wynne Bolton. In 1960, Long became a coach and mentored many junior players in her home state of New South Wales. In 1985 Tennis NSW awarded Long life membership of the state association, and in 2000 she was awarded the Australian Sports medal.

Thelma Long in the news 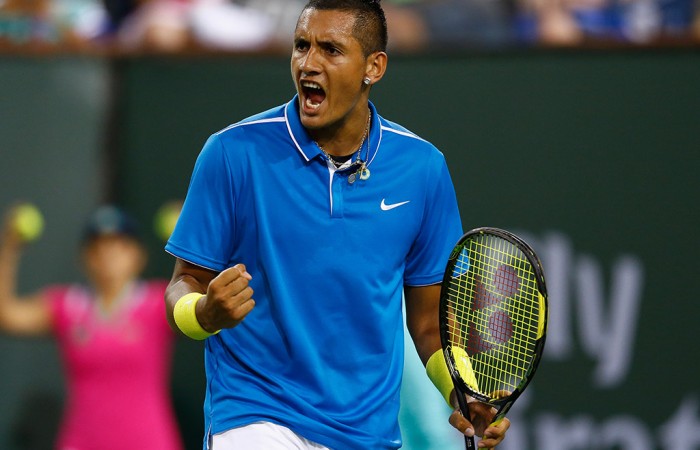 Some of the stories hitting headlines were the Aussies in Fed Cup action, Pat Rafter’s take on the healthy state of Australian tennis, our Junior Davis Cup and Fed Cup heroics…
Read more
Tennis legend Thelma Long passes away Martina Hingis and Australia's Thelma Coyne Long have been inducted into the International Tennis Hall of Fame.
Read more
Hingis, Long set for Hall of Fame 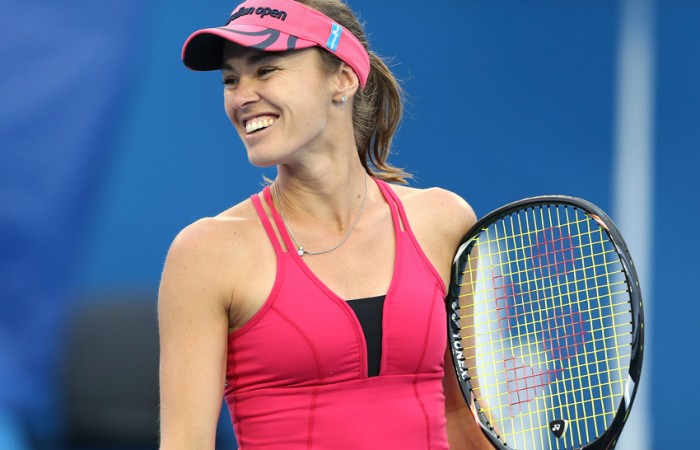